Help the Hague draft the job requirements of its new mayor 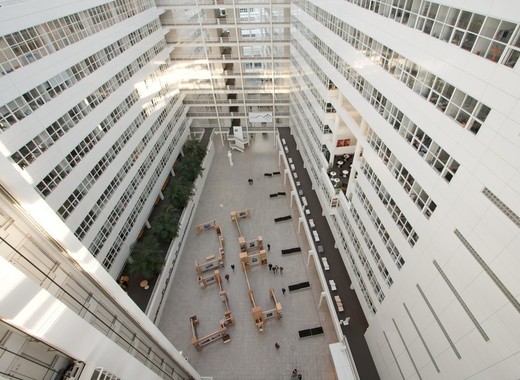 The Hague is calling on residents to draw together the profile of its new mayor. The interim mayor of the Dutch city will serve until 1st July 2020, hence the municipality has to choose a new one before this date. But what should the new mayor be like is not a question to be decided solely by politicians. Instead, the Hague launched a consultation among its inhabitants regarding the qualities that the ideal mayor should possess.

All inhabitants, interested in sharing their opinion on the matter are invited to send an email to burgemeester2020@denhaag.nl before 16th January. The answers received will be incorporated into a preliminary profile which is later to be discussed by Governance Committee on 29th January in the Council Chamber of The Hague City Hall. Everyone willing to participate and share their suggestions in person can register in advance and attend the meeting. Only then will the profile be submitted to a final consultation with a King’s commissioner on 17th of February. The next step in the process is the selection of a mayor by the Local Council among two candidates recommended by a special Confidential Committee and his/her recommendation to the Minister of Interior.

What does the mayor in the Netherlands do and how is he elected?

Why is the Hague looking for a new mayor?

The acting mayor of the Hague since 11 October 2019 has been Johan Remkes. He was appointed following the resignation of Pauline Krikke and her two aldermen over report on city hall failings around the Scheveningen New Year bonfire scandal, Dutchnews.nl points out.

What we have so far?

The municipality of the Hague has already unveiled its own job requirements for a future mayor. In particular, he/she is an “experienced leader who is devoted to public administration and has an affinity with local democracy, is transparent and makes integrity a high priority. A mayor who does not camouflage problems but instead brings them clearly to the table with a solution-oriented approach.” Candidates should also possess diplomacy, trustworthiness, openness and be impartial and adaptable. They must be engaged residents of the city, prepared to represent the interests of the Hague with dignity.