It will take about 2 years to construct it 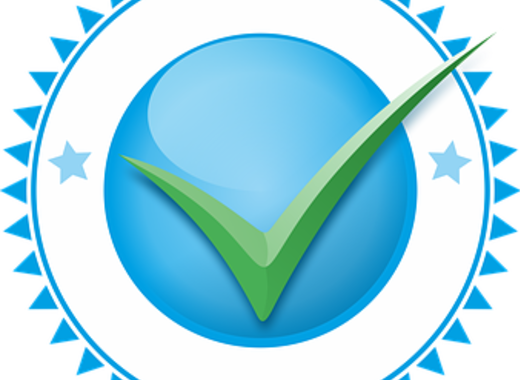 Helsinki councillors made concrete plans to improve the ability of residents and visitors to move around the city by bike or on foot. Helsinki city councillors approved plans to build a tunnel for pedestrians and cyclists last week. Now the proposed downtown bicycle and pedestrian tunnel project is going ahead. 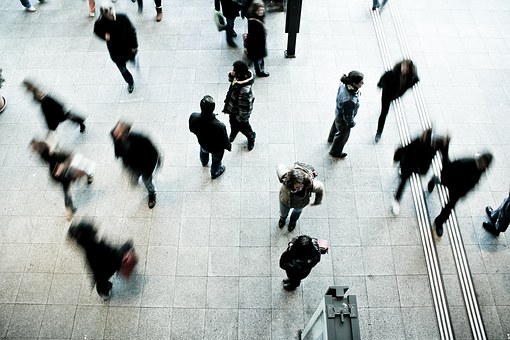 The tunnel project - a pedestrian and bicycle-friendly path connecting the east and west sides of the Central Railway Station - will cost an estimated 23 million euros. The funding for the project will be taken from the 2019-2023 budgets, and it will take about two years to construct the tunnel.