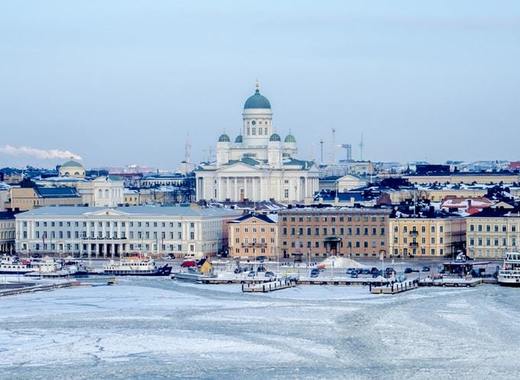 The document was adopted by both private companies and public authorities. Helsinki has declared it aims to become fully carbon neutral by 2035. With more than 50% of carbon emissions produced in the Finnish city emanating from buildings, city authorities have set a range of clear targets for increasing the energy efficiency of the buildings.

Jan Vapaavuouri, Mayor of Helsinki underlined that “Climate change is the most crucial challenge of our time and Helsinki is at the forefront of the fight against it. The heating energy needed must be reduced systematically. That is why the buildings are at the core of the fight against climate change. Helsinki is committed to carrying out very ambitious measures on its portfolio of buildings to reduce the heating consumption and increase the use of renewable energy”.

Recently, Helsinki also introduced Climate Watch - an online tool for assessing the progress of the city on each of the 147 measures outlined in its Carbon Neutral Helsinki 2035 Action Plan. In order to become carbon neutral by 2035, the Finnish capital has introduced a series of measures aiming to reduce emissions citywide by 80%, and will issue compensation for the remaining 20%.

The Helsinki Environmental Services have prepared the Carbon Neutral Helsinki 2035 Action Plan in a very transparent manner and would like to carry on this way also while reporting on its implementation and assessing further steps. It also proposes for other local authorities to be allowed to use it for free, as it is a very efficient tool.