Helsinki goes all in on electric 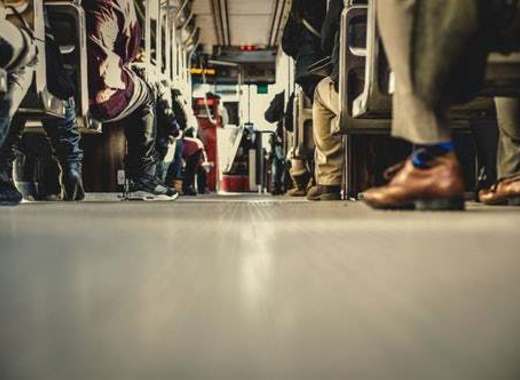 In the capital city of Finland, the Helsinki Regional Transport Authority (HSL) plans to introduce new electric buses to its fleet in autumn 2019, announced Helsinki Municipality. The plan is to make one out of every three buses serving the metropolitan area to be electric by 2025. HSL has already rented several buses for test use.

The plan means a big investment as well, because the transport network has a total of over 1,500 vehicles in operation.  In fact, the electric buses are even more expensive than their biogas alternatives, costing 400,000 euros each on average, or the cost of two diesel-run equivalent buses.

Diesel buses could be used between 15 and 20 years everyday. Because electric and biogas buses are still relatively new and still developing, it is impossible to estimate their user life ahead of time. The suppliers of both confirmed that they will last at least 10 to 15 years.