It will open at Didrichsen Art Museum on 5 September 2020 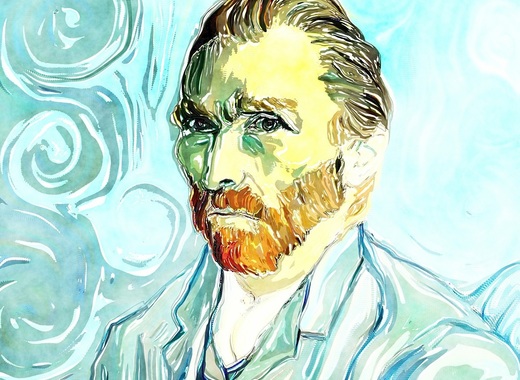 In 2020 Finland will host an exhibition of works by the celebrated master artist Vincent van Gogh. The event will become reality after years of waiting to sign the contract to borrow them. The place of the exhibition is Didrichsen Museum in the Finnish capital Helsinki.

The only van Gogh work in Finland - “Street, Auvers-sur Oise”  - is owned by the Ateneum Museum in Helsinki. In fact, in the past, separate Van Gogh masterpieces have been on show in Finland, but a full-blown van Gogh exhibition featuring a broad range of his artistic output Finns will see for the first time next September.

According to the owners of the museum, it is the most expensive exhibition and the biggest investment ever made by them. Didrichsen Museum has been working to secure the loans for six years. Partner of the art event is the Kröller-Müller museum in the Netherlands. The Dutch institution posseses the world’s second-largest collection of van Gogh’s art.

The works to be displayed in Helsinki are in constant demand all over the world, which accounts for the long wait.  Among other factors were the strict security arrangements with the works' owners before the contract was agreed by the Didrichsen Museum.

Masterpices on show in Helsinki

The Helsinki exhibition will try to show how van Gogh became an artist and present some of his less known creations. For example, his world-famous sunflower paintings will not be part of it. The self-portrait of the master, on the other hand, will be on show. In Helsinki the art lovers will be able to see 39 sketches and two oil paintings.

The exhibition is mainly based on sketches and some of them are quite large. This is a unique opportunity to see the artist’s handiwork up close.

The van Gogh exhibition will open at the Didrichsen Art Museum on 5 September next year.