Helsinki Mayor provided an opportunity for work to 10,000 unemployed residents 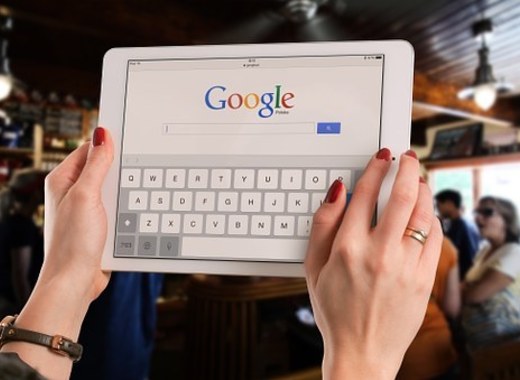 Jan Vapaavuori, the Mayor of Helsinki, announced that he has signed an agreement with the tech giant Google, to set up a technology educational centre in the Finnish capital. The aim is to involve around 10,000 unemployed residents, as well as small business operators, into the study programme. The mayor is trying to help jobseekers and entrepreneurs by improving their digital skills. This new opportumity can advance their careers and possibly make it easier for them to find jobs.

The exact location of the planned education centre is yet to be decided, but Vapaavuori confirmed that it will be in the downtown of Helsinki. Google will finance the educational centre, while the municipality's role will be to promote the courses on offer, to prepare the staff as well as to determine the criteria for who will be able to take part in the courses.

Google has trained over 10 million people around the world at similar tech hubs over the past four years. 45% of those who have participated in Google's courses received promotions, created new companies or expanded their own businesses. Google employs some 300-400 people in Finland. The company is planning to invest 600 million euros at its server farm in Hamina, one of the highest-quality data facilities in Europe.