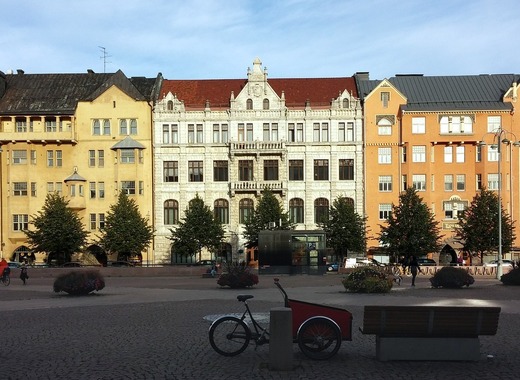 Local authorities in the Finnish capital of Helsinki have reported that there have been no pedestrian deaths in road traffic accidents in the city in the year of 2019. After years of an observed constant decrease in traffic incidents in the urban area, local authorities are jubilant at having reached this incredible milestone.

Measures and accomplishments through the decades

The city first started keeping track of pedestrian deaths in the 1960s. Since then, fewer and fewer people have been killed as a result of traffic accidents. For example, during the 1980s and the 1990s, the number of registered pedestrian deaths was somewhere in the 20 to 30 ballpark. Since then, however, that number has declined dramatically – all the way down to 7 per year in the 2010s.

This has been achieved thanks to multiple measures, according to city officials. Among them are the reduction of speed limits in designated locations within the urban areas, the installation of new traffic control cameras, and the carrying out of upgrades to pedestrian crossings in order to make them safer for citizens.

According to Helsinki’s Traffic Engineer Jussi Yli-Seppälä, “The improvement in traffic safety is the sum of several factors. Traffic safety has improved due to betterments to the street environment, increasing traffic control, the development of vehicle safety measures and technology, and the development of rescue services. Reducing speed limits has also been a key factor.”

The new speed limits kicked into operation precisely in 2019 – in residential areas and the city centre, cars are allowed to drive with up to 30 km/h, on main streets the limit is placed at 50 km/h, while the one in suburban areas lies at 40 km/h.

With so many changes and improvements abound, it should come as no surprise that Helsinki authorities have managed to reduce the pedestrian death toll within the city.