Helsinki sets up accommodations for Finns returning from abroad 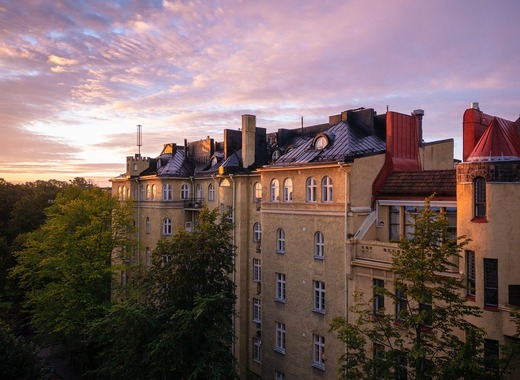 Ever since the beginning of the coronavirus outbreak, state leaders from around the world have been asking their citizens to return home in order to remain safe and cared for while the crisis lasts.

This appeal has been issued both to tourists who were in foreign countries on trips just when things took a turn for the worst and those who have been residing in different states for months or even years. Many such individuals have taken their home countries’ advice to heart and headed to the airport.

But in most countries, those landing from different countries are subjected to mandatory quarantine, and not everyone has the possibility to self-isolate right upon landing. With hotel chains closed, it has fallen to cities and local authorities to procure lodging for returning ex-pats.

While some cities like London and Riga have gone on to work with hotel chains in order to open their rooms either to the homeless or to those simply currently lacking lodgings, authorities in Helsinki are taking on a different approach.

The Finnish capital’s government began working with the private company Luona Oy – a care and accommodations provider based in the city. Together with the municipality, they have set up apartments near the Helsinki – Vantaa Airport that aims to serve two main purposes.

On the one hand, it helps those who lack a personal vehicle to get to where they need to be, as the Finnish government has banned those landing from using public transport. And on the other, it allows for those who do not live alone in an apartment but instead share it with elderly relatives to find a safe place where they can self-isolate and go through the 14 days of state-mandated quarantine.

Such solutions are perhaps among the best when it comes to coping with the extraordinary circumstances in which citizens and authorities find themselves – which is why the city of Helsinki is eager to expand the use of such facilities in the near future.