Helsinki will have downtown bike tunnel

The price of the underground cycling route is 23 million euros 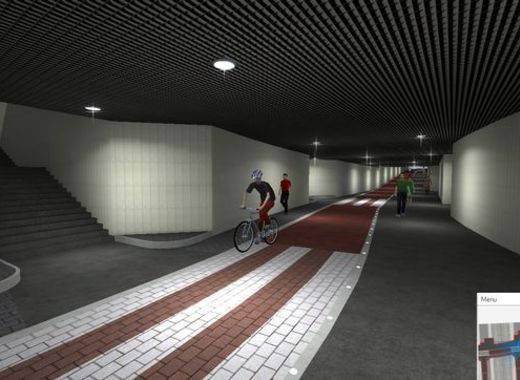 An underground cycling route may soon connect Helsinki’s downtown districts of Kamppi and Kaisaniemi. City officials are still reviewing the feasibility of a bridge stretching from Kaisaniemi park to Töölönlahti, just north of the new Central Library Oodi, which open its doors in December. 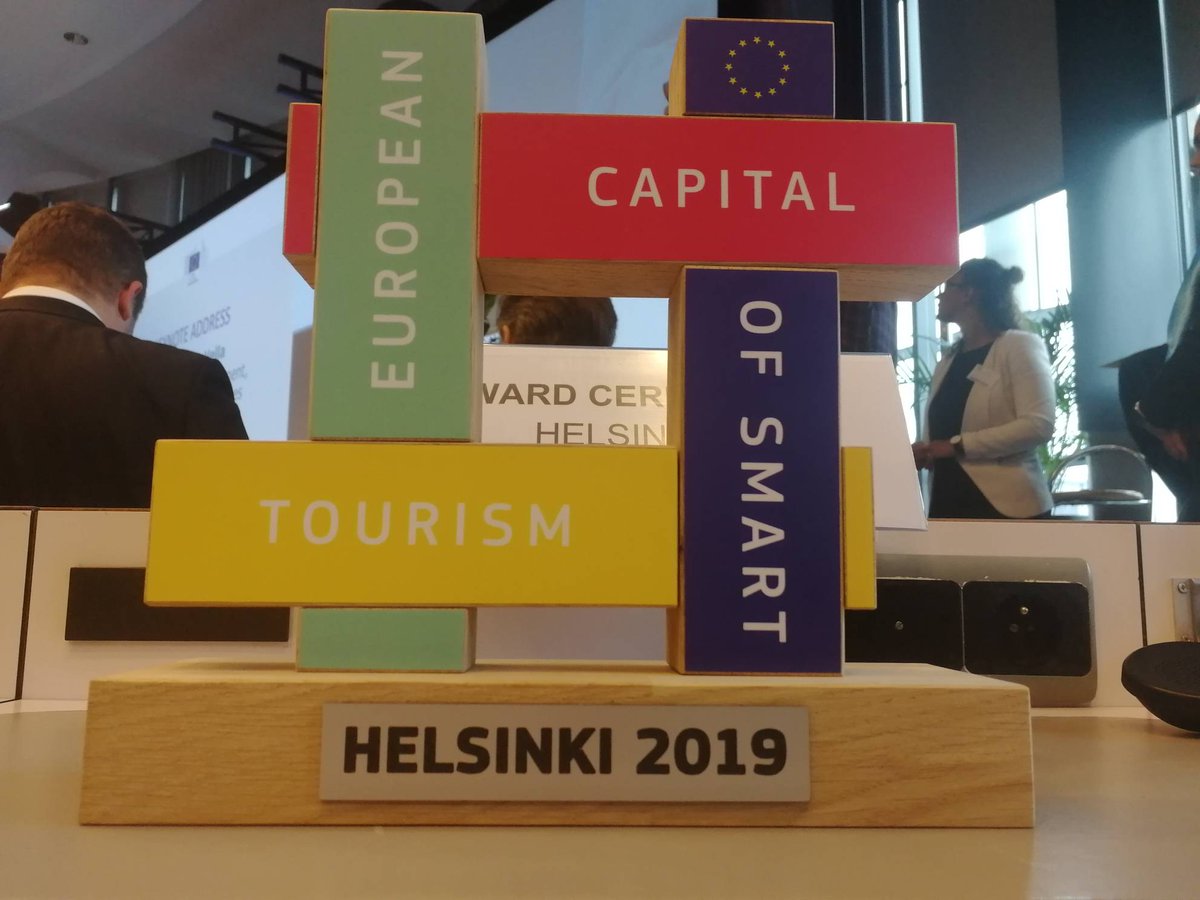 The proposed underground cycle route will now move on to consideration by the city board, after which city council members will have the final say. The estimated price of the tunnel is 23 million euros. The plan for a 220-metre tunnel was presented to the committee earlier this year. It would be connected to the existing pedestrian tunnel under the railyard. The cost estimate was more than twice the 10 million euros estimated for the bridge alternative.