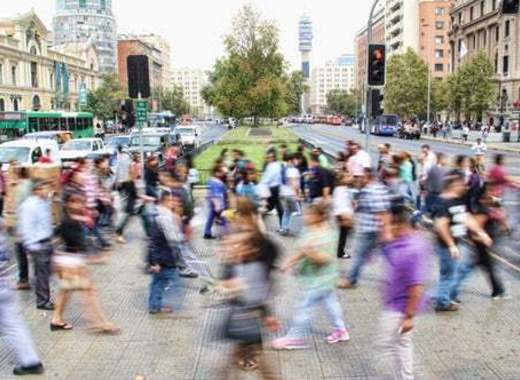 Helsinki is planning to make some parts of the city less congested, but with unconventional plans that don’t involve giving up cars. The Mayor Jan Vapaavuori calls Helsinki “the most functional city in the world” in his strategy plan that proposes 7 major projects for 2021 to make the Finnish capital more attractive, more business friendly, functional and secure for all residents. One of the headline projects on the mayor’s list is a plan to extend the city’s pedestrian zone, to make some of the streets in the centre of the town entirely car free, with restrictions for cars on some other streets.

The Helsinki’s big idea would be to create an undergraund tunnel to handle 40,000 cars per day, making it possible still to drive around the city even while there are some restrictions in the centre. When the traffic goes underground, the city can build pedestrian streets, spread sidewalks and improve walking conditions and the walking environment as a whole.