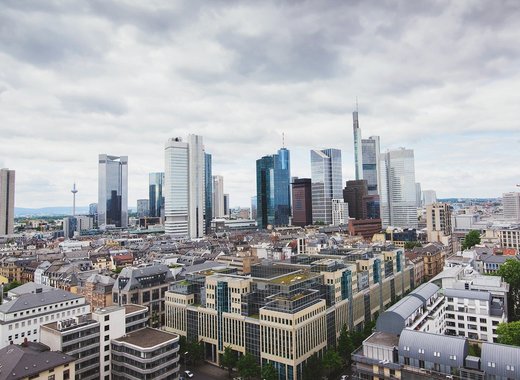 Frankfurt’s public transport operator RMV has unveiled its long-term mobility master plan that will oversee the Hesse region’s transition towards a greener and more environmentally friendly future. The document presented by officials earlier this week features plans and suggestions for the transformation of Hesse’s regional transportation network for the next 10 years, leading into 2030.

No time for breaks even during corona

Despite the pandemic, officials in Hesse have pushed forward the adoption of the region’s new mobility master plan. They see the transformation of public transport as a key prerequisite for its climate-friendly future and its environmental ambitions.

"With the approval of the regional local transport plan, we have launched the roadmap for the traffic transition and climate protection. A good range of buses and trains are a prerequisite for climate-friendly mobility. This includes not only attractive tickets such as school and senior citizens' tickets, but also more rails, more trains and thus more flexibility for everyone who uses local public transport. The regional local transport plan is therefore one of the cornerstones of the mobility transition in Hesse,” explained Economics and Transport Minister Tarek Al-Wazir.

What makes the plan stand out is the fact that it has brought together the interests not only of regional authorities but of hundreds of institutions and municipalities across Hesse as well. This will allow the entire region to move jointly towards a cleaner and more environmentally-friendly future while simultaneously bolstering connectivity – an essential part of every attempt to promote the use of different mobility alternatives such as railways and buses.

Some of the measures featured in the master plan include the doubling of fast bus routes by 2030, which means that attractive offers with short travel times can be made available even where there is no rail infrastructure. The other projects mentioned in the master plan, the realization of which is planned for the next ten years, include S-Bahn measures, the West Regional Tangent and the expansion of regional routes such as the Niddertal Railway.