Hesse into crucial election on Sunday

These are the last regional elections of the year in Germany 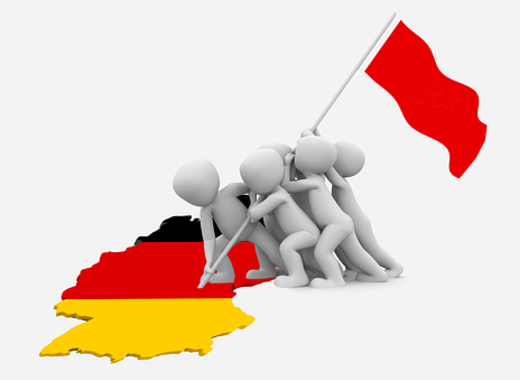 On Sunday, October 28th, voters in Hesse (Germany) will decide whether the Christian Democrats (CDU)-Green coalition state government should stay in power. Elections in Hesse rarely receive such attention on a national level. The last state elections for the year are very important for the country. The roughly 4.4 million eligible voters in Hesse will also influence the fate of the federal coalition. 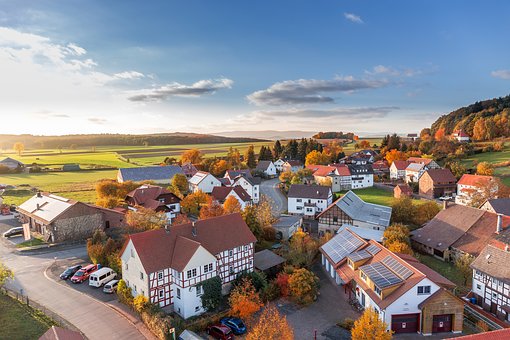 The ballot on October 28th further threatens the Christian Democratic Union and the Social Democrats following the Bavarian state elections, in which both parties lost out. The mainstream parties have performed badly in the polls in Hesse. Depending on how great the losses are, both party leaderships could face serious difficulties.