Oradea will be linked by another high-speed route to Budapest 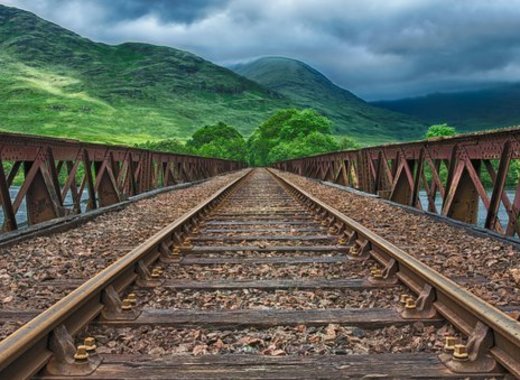 According to the Romanian transport minister Răzvan Cuc, the country already has a feasibility study for the high-speed railway link between Oradea, near the border with Hungary, and Cluj-Napoca. The plan is the design and execution of the project to start this year. Once this segment is completed, passenger trains will be able to travel on it at a maximum speed of 160 km/h. Oradea will be linked by another high-speed route to Budapest, this way Cluj-Napoca will have high-speed rail links to western Europe.

TheMayor.EU reminds that in 2018 Romania and Hungary decided the first high-speed train in the region to link Budapest to Cluj-Napoca. Hungary allocated 3.3 million euros to carry out the feasibility study. The Budapest - Cluj-Napoca route will be linked to the IVth European transport corridor securing the high-speed connection of both Oradea and Cluj to Bucharest. Work on the railway along the IVth European transport corridor is underway. In 2019 another 150 kilometres between Coşlariu and Simeria will be finished.