Highest employment rate in Estonia for the last 20 years

Labor market indicators improved throughout the most of 2017 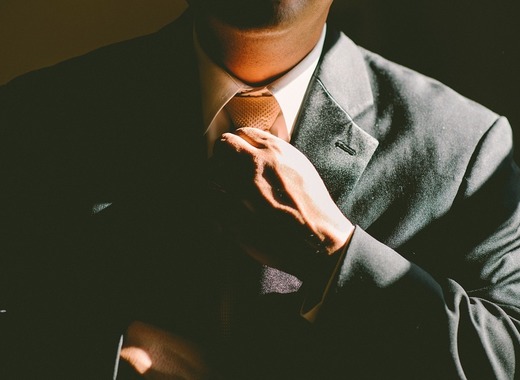 Compared to the labor market indicators in 2016, almost all of them improved throughout the most of 2017. Even though these positive changes, there are still significant differences in labor market indicators by place of residence, sex and ethnic nationality. In 2017, the highest employment rate was recorded in Harju County - 74. %. The difference with the lowest employment rate recorded in East-Viru County - 53.9%, is over 20%.