The numbers show fastest rate of growth since 2011 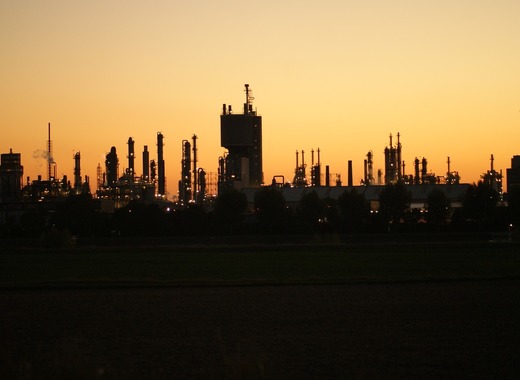 Last year's growth was 2.2% - almost a whole percentage point more than the numbers recorded for the last 10 years. Germany's government surplus also set a record - 1.2% of GDP. Economist Carsten Brzeski is optimistic that the economy will continue to grow in 2018 and what supported growth in 2016 and 2017 will be there to support it in 2018.

Results for the fast-growing German economy came the same day that German Chancellor Angela Merkel entered another round of talks with the Social Democrats.