Highspeed railway connections between cities in the works in Finland

Two lines are currently under consideration, connecting Helsinki to Tampere and to Turku 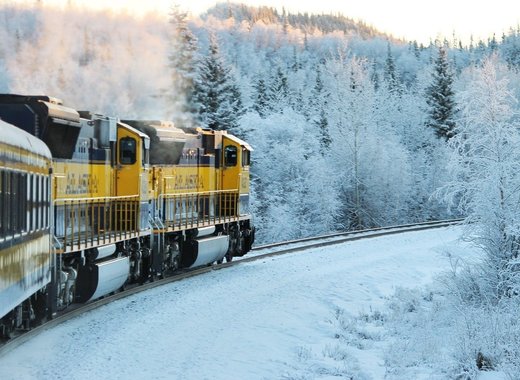 Municipal and central authorities have reached an agreement to move forward with the development of two highspeed railway lines. The two proposed routes will connect the Finnish capital of Helsinki to Tampere on the one hand and to Turku, on the other.

The agreement between officials also stipulates that they will form several companies that will be responsible for overseeing the planning of these massive projects. Their combined costs are estimated at around 5.75 billion euros.

Costs and benefits of the projects

Upon completion, authorities believe that the new rails will support travel by train at a maximum of 300 km/h which will significantly reduce travel times to and from the capital. Once the link is complete, the time it takes to get from Helsinki to Turku and Tampere is estimated to be just around an hour.

The initial planning and design phase for the “One Hour Train” project connecting the capital with Turku will cost some 75 million euros, while the one establishing a link with Tampere is estimated to require around 150 million.

The Finnish central government has agreed to cover 51% of these costs, while the municipalities involved in its development will contribute a further 25%.

The mayor of Turku, Minna Ave has stated that she is satisfied with how things are progressing with the massive project.

"It is import that the One Hour Train project continues. We can now move on to the following step with the help of a project company. We've been cooperating well with cities on the one-hour line for a long time," she said, as quoted by yle.fi

Cooperation between local and central authorities is key when it comes to such long-term and large-scale projects. And it should come as no surprise that all levels of government are interested in quickly expanding railway services, given the fact their popularity has been gaining steam across the whole of Europe over the last couple of years, due to their reduced environmental impact, compared to other transport alternatives.