Historic buildings to be transformed into community spaces in Cyprus 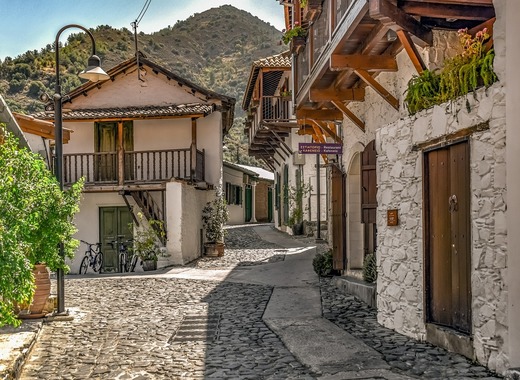 Near the Cypriot city of Limassol lies the village of Agios Ioannis. Within it, one can find countless examples of times gone by and vast expanses of historical heritage.

Said historical heritage will now be turned to the needs of the future – two historic buildings that in the past have been used to house poor families will now serve a brand-new purpose, thanks to European financing.

While the two buildings in Agios Ioannis will be entirely redeveloped, their historical and cultural significance will be preserved. They will be turned into a community space that aims to promote social and cultural cohesion among locals – thus keeping up with the charitable traditions of the now derelict edifices.

The Workers’ Houses, as they are known to locals, will be turned into two venues with separate goals and objectives. The first building will be transformed into a centre that houses various social support services and counselling facilities that will be focusing on single-parent families and cases of drug abuse, alcoholism and domestic abuse.

The 2nd building will take on the form of something a little bit more lighthearted. It will be turned into an arts and cultural centre that provides activities to youngsters and adolescents aged between 12 and 18.

Furthermore, new buildings will also be built to house a new youth centre, to further improve support for local youngsters.

The project is expected to be completed by 2021 and comes at an estimated cost of around 4 million euros. It is co-financed by the European Regional Development Fund (ERDF) as part of a larger wide-ranging series of social projects that is has been sponsoring through a larger 22-million-euro initiative.