Hnusta addresses the needs of the elderly

After years of searching, the municipality has finally found investors for the construction of a retirement home 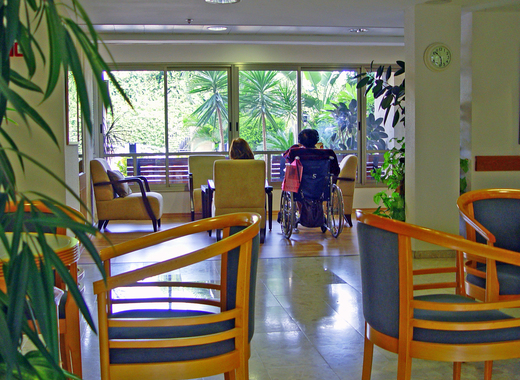 An unused and underdeveloped park in the city of Hnusta will soon undergo a drastic change. After years of attempts at creating a new retirement home in the urban area, local authorities have finally managed to attract investors interested in the project. The new facility will be located in a beautiful, yet greatly unattended part of the town and will provide locals with many opportunities.

According to local authorities, the new Hnusta retirement home will begin construction by the end of the year, after the memorandum for cooperation between the investors and the municipality has finally been signed.

The project will not only provide locals with a much-requested and coveted service but will also create jobs -a vital condition for local economic growth. According to the mayor of Hnusta, Roman Lebeda, at the start, the facility will provide 25 jobs – but over the course of its development, that number will increase.

Providing jobs for residents has become increasingly important for local authorities in Hnusta. The municipality is located in the region of Slovakia with one of the highest unemployment rates in the country – which in turn drives the population away, either to nearby urban centres or to neighbouring Austria. That is precisely the reason why the elderly care home proves to be so vital in the current economic and societal context the city finds itself in.

In terms of urban planning, local authorities want to preserve the picturesque environment in the area where the facility will be built. That is why, the park, which was developed in the 19th century, will be kept intact and will be available to residents of the retirement home to enjoy. This will not only be beneficial to the elderly but will also protect a vital part of local historical heritage.