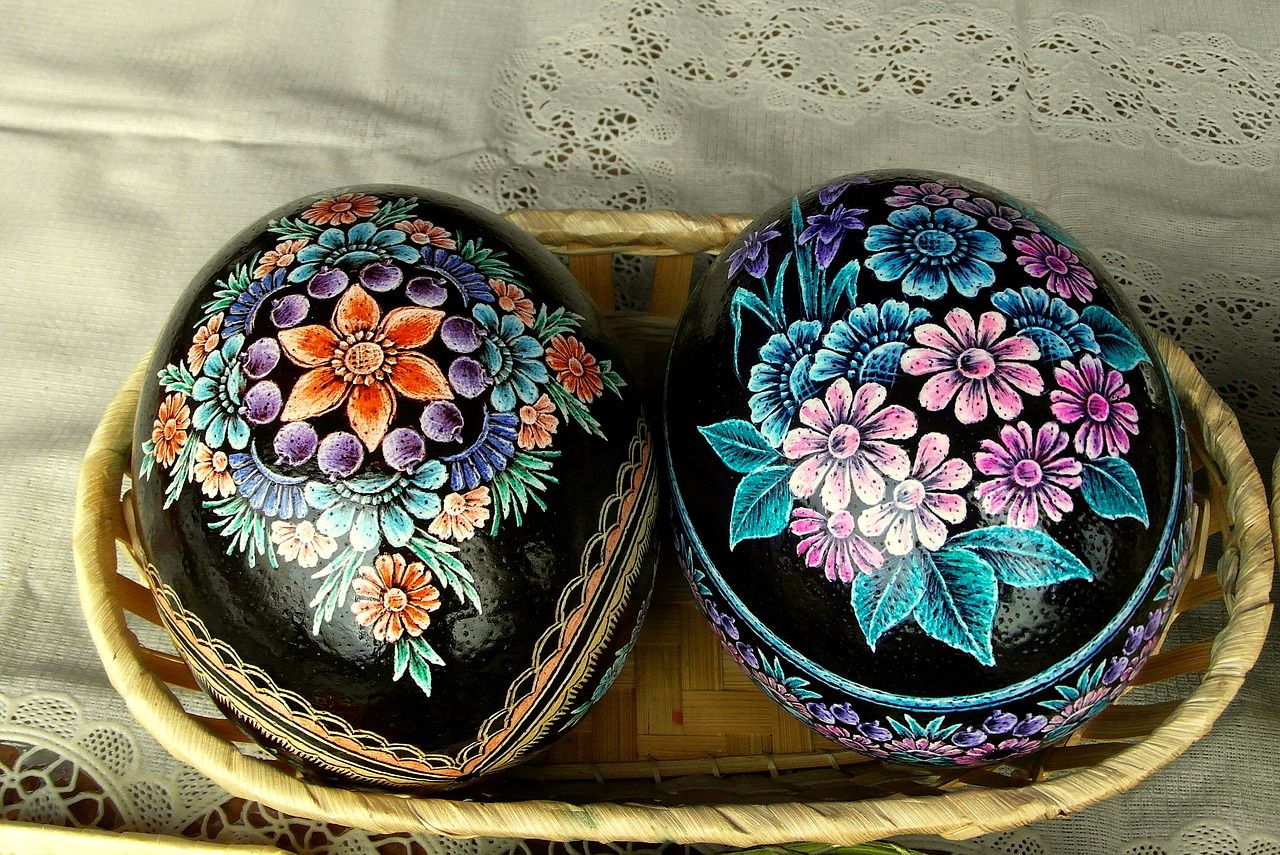 Today is Easter Monday according to the Gregorian callendar. Part of one of the most important festive periods for the Christians, it marks the end of the Holy Week. It is celebrated differently accross the European states, but here are some curious traditions and local specifics:
- in Poland, Hungary, Slovakia and Czechia on Wet Monday traditionally boys awake girls by pouring cold water on their heads. Yet, it is not uncommon to see strangers pouring water at each other on the streets, either. Different as they are, the countries also show variations of this custom: Hungarian men might ask women for permission to recite them a poem and the cold water is likely to be replaced with perfume. In exchange, they receive eggs, meals or even kisses.
- Easter egg races and exchanges of boiled or chocolate eggs are traditional and of course, official meals and family gatherings are typical of most of the countries celebrating today.
- finally, apart from the religious celebrations, Ireland remembers the fighters deceased in the Easter Rising 1916, that aimed to establish an Irish Republic independent from the United Kingdom.
The Monday following the Catholic commemoration of the Resurrection of Jesus also known as the second day of Easter is a non-working day for more than two-thirds of the EU member states, apart from Malta and Portual (that are also predominantly Catholic). People in Estonia also work today - the country is secular with most people declaring themselves as Orthodox and Lutheran and celebrate it as part of a folklore tradition, related to the arrival of spring. Romania, Bulgaria, Cyprus and Greece mostly belong to the Eastern Orthodox Church, thus these countries celebrate Easter one week later this year, in accordance with the Julian calendar.