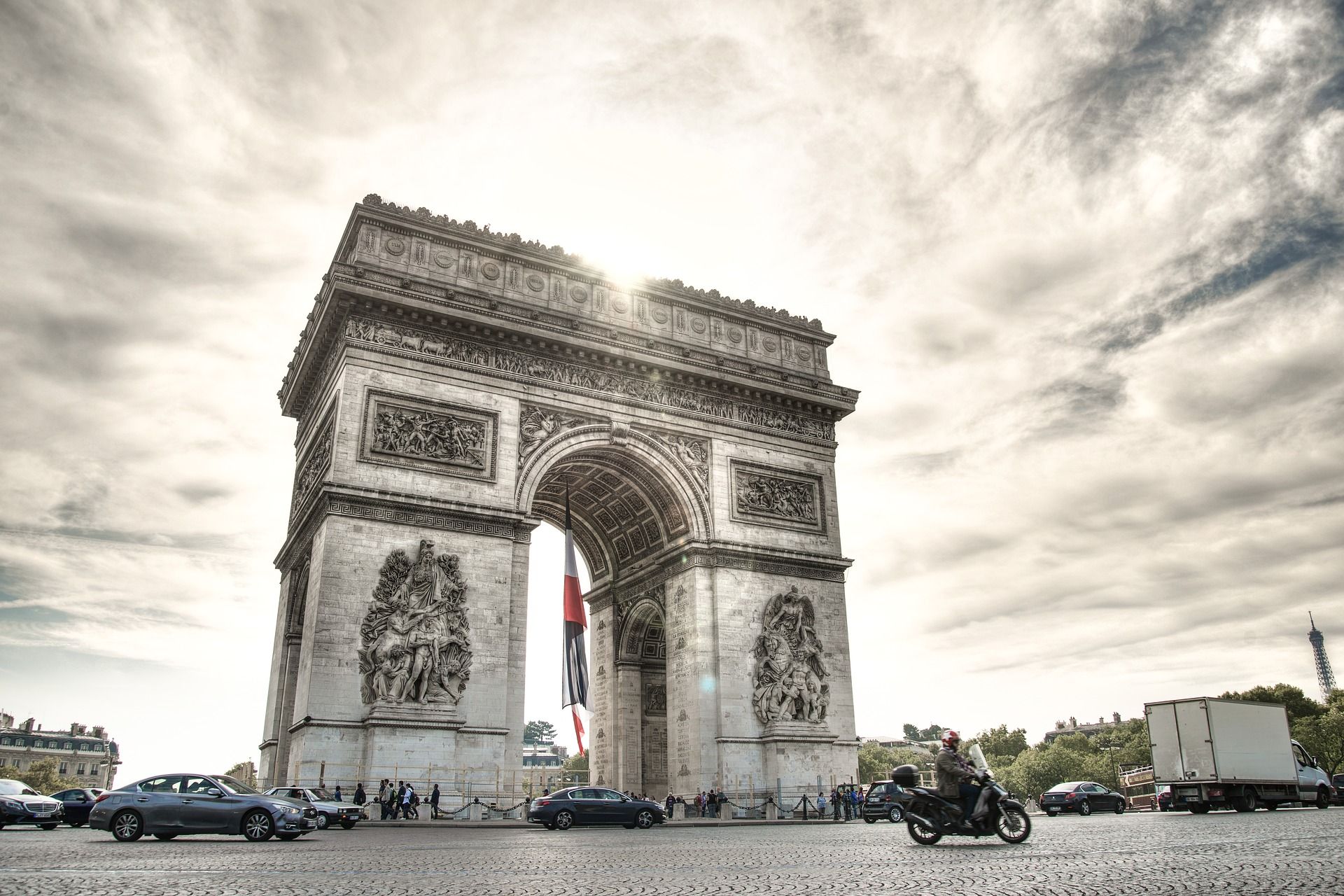 Today is one of the most important days in the world’s history. It commemorates a historical event that took place more than a century ago – the end of World War One.

WWI concluded with an Armistice signed in Compiègne, France on 11th November 1918, between Germany and the Entente forces, putting the world on the path towards peace.

The armistice was meant to be a temporary cease-fire by the two fighting camps, before final peace was established. However, it had to be extended several times until the signing of the final peace deal - the Treaty of Versailles in 1919.

11th November is a non-working day in several European countries

Armistice Day is an official holiday and non-working day in France, Belgium and Poland. It is also referred to as Remembrance Day, Veterans’ Day. It not only celebrates the establishment of peace, but also commemorates those who fell in battle for their countries. Accordingly, military parades and official ceremonies are held.

High officials are traditionally laying wreaths at monuments of war. Nations that participated in the Great War have dedicated cemeteries for the soldiers, but also – tombs for the unknown soldiers. Among the most famous of these monuments is the one located under the Triumphal arc of Paris, France.

Finally, a minute of silence is observed in the memory of those who perished for freedom.