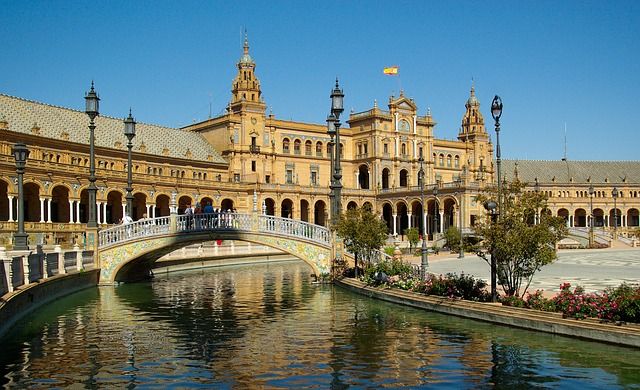 El día de Andalucía (or Andalucía day) is celebrated on the 28th of February. It marks the day when in 1980 a referendum on the statute of Andalusia was held and it was declared an autonomous community within Spain. In accordance with the referendum, the statute granted Andalusia the highest level of competence within the configuration of the Spanish state. The first elections to the Andalusian Parliament were held two years later - on May 23, 1982. For this period, the Andalusian economy has grown and generated employment at a higher rate than in the rest of Spain and the European Union.