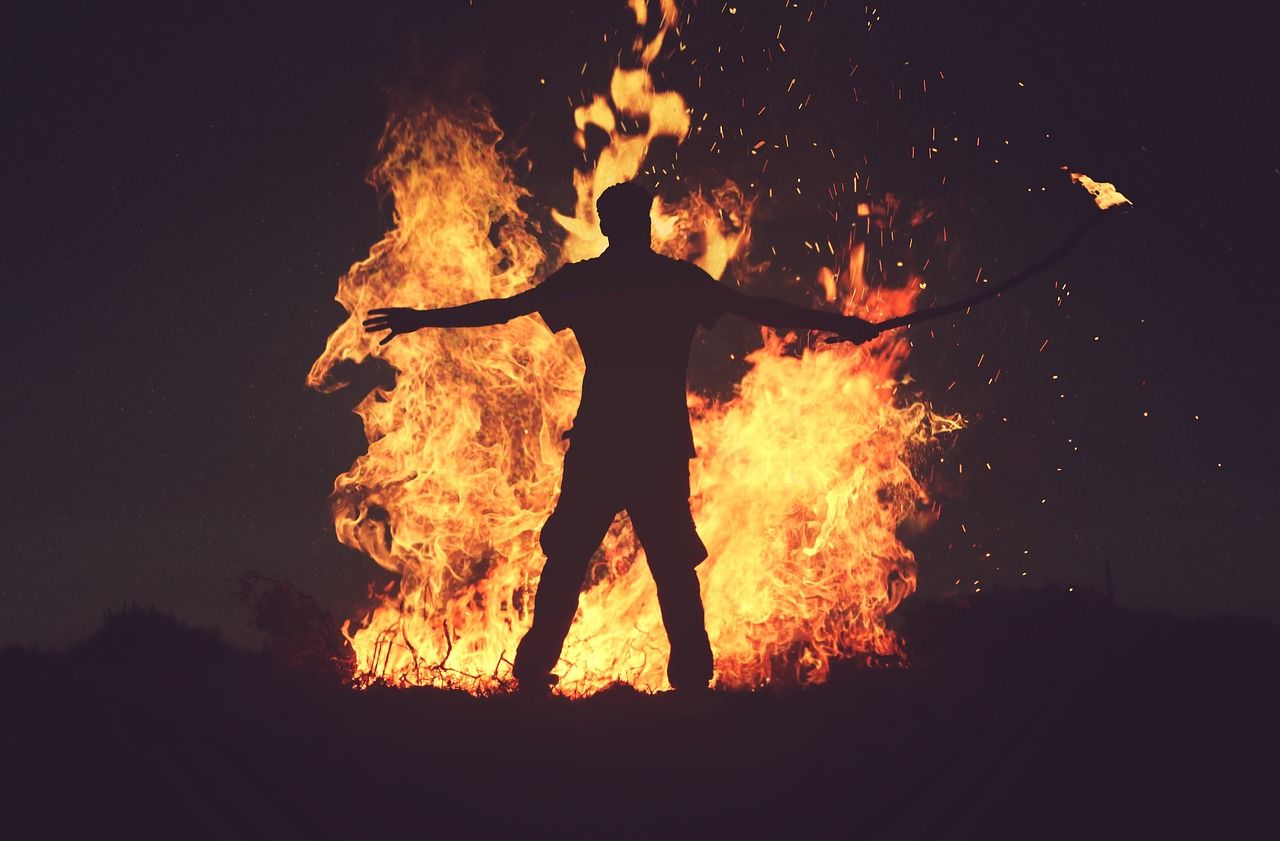 Every year on 24 June, countries celebrate the birth of St. John the Baptist. It is believed that he was born 6 months before Jesus – a perfect fit with the celebrations surround Midsummer day. St John, along with the Virgin Mary are the only two saints whose births are celebrated, alongside their deaths. The tradition of celebrating St. John’s Day has gained traction over the centuries precisely because of it coinciding the traditional pagan celebrations of the summer solstice. Due to this, Christian and pagan rituals have become intertwined.

In the Baltics, although the holiday carries different names in Lithuania, Latvia and Estonia, it is considered one of their most important traditions. Midsummer and the summer solstice have been celebrated long before the arrival of Christianity in the region. Thus, the revelries are deeply rooted to traditional folklore and pagan rituals, including giant bonfires, dancing around them, creating and wearing of flower wreaths and partaking in other centuries-old customs.

In Italy, St. John’s Day is celebrated in its essence as a Christian holiday. St. John is the patron saint of Florence, Genoa and Turin, where wide revelries are held. In Florence, for example, the date has been celebrated since medieval times and the festivities sometimes go on for more than a couple of days.

Fire is the most typical element associated with the Saint John's Eve celebration. In many countries, bonfires are lit on the evening of 23 June for people to jump over.