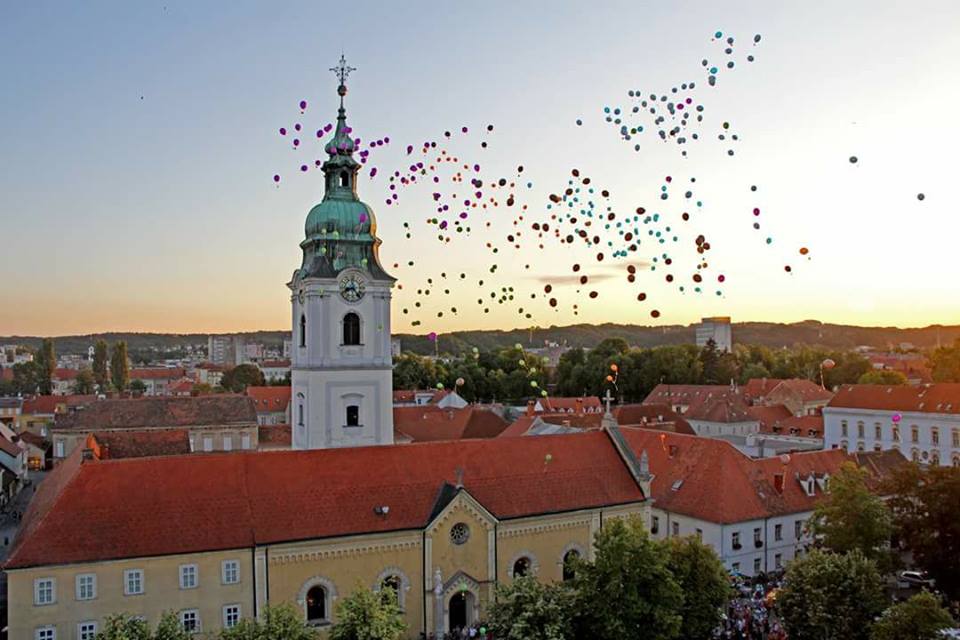 The City Day of Karlovac is celebrated every year on July 13, on which occasion the local city authorities organise a birthday ball at the Ban Josip Jelačić Square, the City Council holds a ceremonial sitting and people with notable achievements are presented with awards. Year after year, the birthday celebrations of the city of Karlovac offer more and more interesting events and it can be said that it has evolved into a true tourist attraction. For three weeks the citizens of Karlovac and their numerous guests are able to enjoy different kinds of cultural, entertainment and educational programmes, which are the fruit of joint efforts of many creative locals

The patron saint of the city is Saint Joseph, whose feast is celebrated on March 19. The central celebration of the Feast of Saint Joseph is held in the Saint Joseph Church located in the city area of Karlovac called Dubovac, which has the status the national shrine of Saint Joseph.