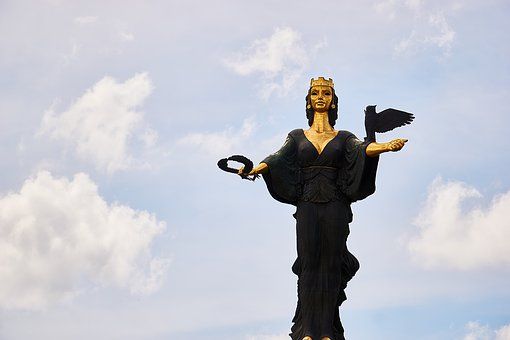 On 17th September the Bulgarian Capital celebrates St. Sofia Day. On this day the Orthodox church commemorates the Holy Martyrs Sophia and her three daughters Faith, Hope and Love. In the morning there is an official ceremony of hosting the flag of Sofia and the blessing water ceremony in front of Saint Sophia Basilica. The Mayor of Sofia Yordanka Fandakova greets the residents and everyone who loves Sofia.

Since the Liberation from Ottoman Rule, Sofia Municipality was governed by 57 mayors. They were either elected or appointed, in accordance with the urban municipality acts and regulations, effective at the respective time. Most of the mayors of Sofia are better known for their occupations, before or after their time in the Mayor’s office. Many of them were ministers, Members of Parliament, diplomates, military leaders, industrialists, bankers, doctors, engineers, scholars, publicists etc. Four of them - D. Petkov, T. Zhivkov, St. Sofiyanski and Boyko Borisov were also heads of the Bulgarian government during different periods of time. Irrespective of the varied assessments of their activities as Mayors, all of them form parts of the history of Sofia since the Bulgarian Liberation and until now. Under the governance of all 57 of them the city has progressed and developed rapidly. But among them D. Petkov, General V. Vazov and Eng. I. Ivanov are considered true builders of modern Sofia.