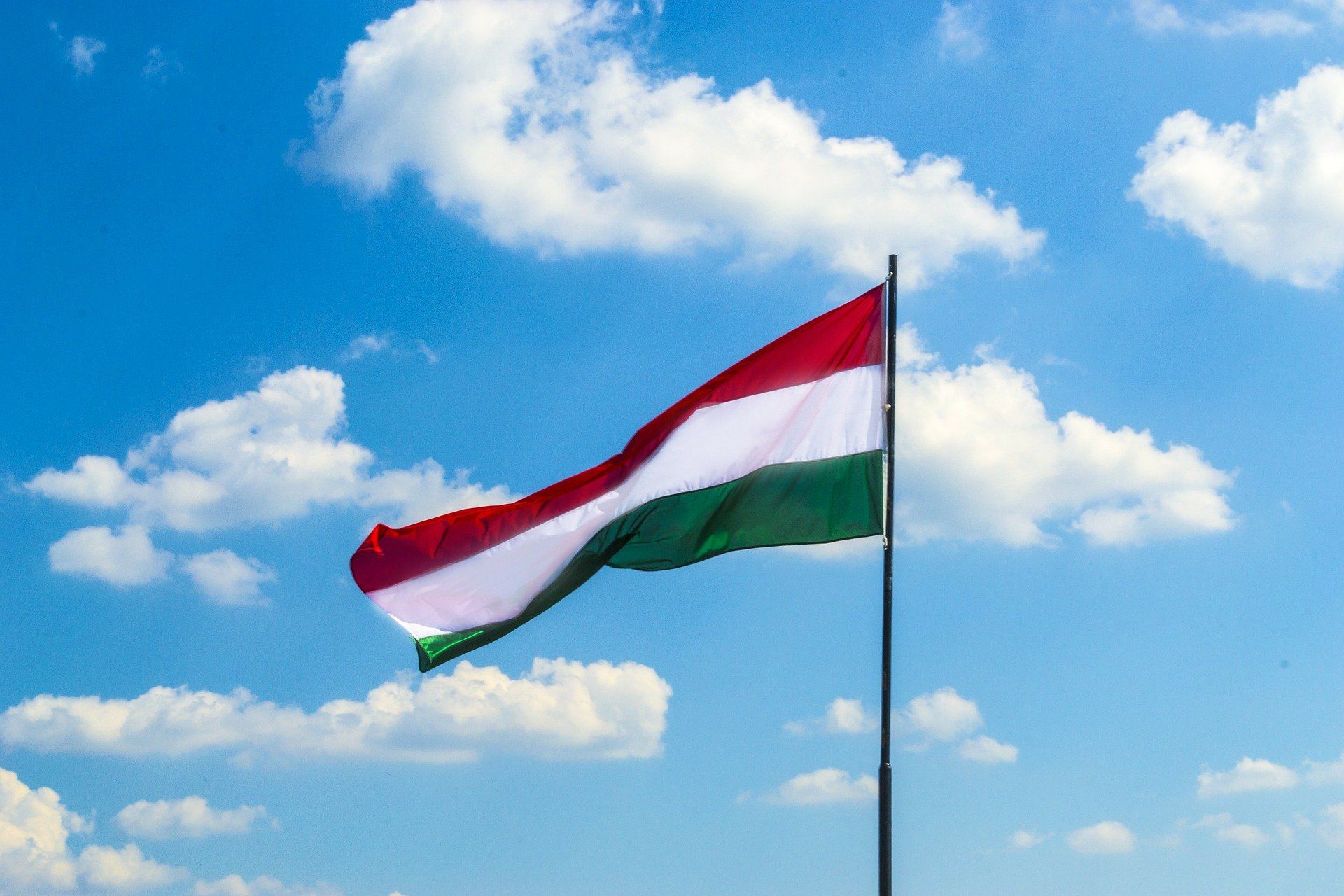 On 23 October Hungary marks Republic day. It is a public holiday, celebrated with great festivities as is a day to remember two important historical events that both happened on this date.

A memorial to the Hungarian Revolution

The first event, which took place on 23 October is the anniversary of the 1956 Revolution, which meant to expel the troops of the Soviet Union from the country and establish free elections. Also known as Memorial Day, it is the culmination of a series of popular actions demanding democratic changes in Hungary.

Having been placed behind the Iron curtain after the establishment of the Warsaw Pact, Hungary was part of the Soviet sphere of influence. The student demonstrations in Budapest on 23 October meant to steer the country towards a more western course. The initial movement gained wide support and was replicated in other cities across the country.

The attempts to take back control by the Soviet Union were unsuccessful, despite the deployment of tanks on the streets of the capital city. The multiple violent rebellions led to the fall of the local government and the ruling communist party. A couple of days later the Soviets withdrew their troops.

Unfortunately, this success lasted only a few days as on 3 November the same year they returned, arrested the new government and little by little crushed all rebels. Nevertheless, the day is remembered as an important demonstration of the will of Hungarians to live freely and governed under democratic principles.

Establishment of the Third Republic of Hungary

On the other hand, 23 October is connected with the establishment of the Third Republic of Hungary which was proclaimed on this day in 1989, after a series of democratic changes. The amended constitution allowed for free elections and the separation of powers.

The date was declared an official public holiday by the Parliament in 1991.