According to the Federal Labor Ministry, the country lags far behind its neighbours in terms of home-office legislation and must act fast in order to protect workers 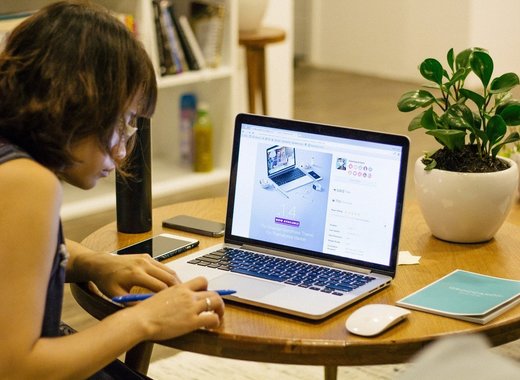 With the coronavirus pandemic forcing many businesses to send their employees to work from home, the need for authorities to step in and protect the rights of those workers has risen sharply. Thus, Germany’s Federal Minister for Labor Hubertus Heil announced that his team is working on a draft law that will ensure protection for home-office workers and will regulate the practice.

According to Federal authorities, Germany is lagging far behind some of its neighbours in terms of home-office legislations. The Netherlands and the Scandinavian countries already boast such laws and are ready to answer the present challenges and to protect their workers.

Yet the Federal Labor Ministry’s idea has its opponents. On the one hand stand other members of Germany’s Grand Coalition, such as parliamentarians from the CDU like Jana Schmike who claim that excessive government regulation on work from home will only make it more unappealing and that by adding additional bureaucracy the government is doing more harm than good. Then, there are also business representatives who present similar arguments, lambasting possible overreach from authorities which would only create additional burdens for employers.

Yet Heil remains steadfast in his beliefs, thinking that in the future, working from home will only become more common. Thus, the need for clear rules and regulations as to how it can be conducted will only rise in importance.

Some ideas that are currently being floated include provisions that ensure that workers are provided with the tools they need to do their jobs at home (such as internet, computers, computer chairs, etc.) as well as strict rules that will prevent the need for employees to be always available when they’re working from home.

Meanwhile, the Greens are calling for things to go even further, with some of their parliamentarians claiming that working from home should be enshrined as a right of employees, which would lead to higher productivity and satisfaction.