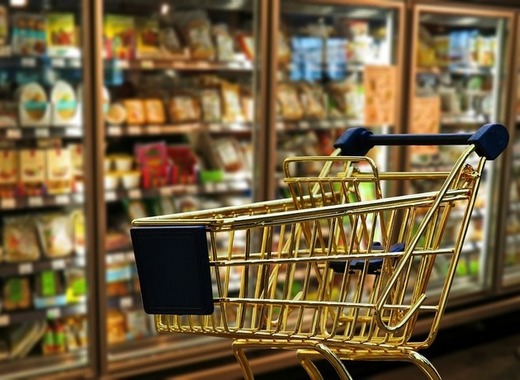 Similar to other European cities, Polish hypermarkets are set to test a system which allows for a calmer and adapted shopping experience tailored to the needs of persons on the autism spectrum. As reported by Euronews, supermarket chain Auchan is launching an initiative where during specific hours, their shops will modify the audio-visual environment in accordance with the specific needs of people with autism, who are particularly sensitive to sounds and lights.

The change consists of various modifications to the usual shopping setting, namely the reduction of lightning, welcoming assistance dogs (which, against all expectations, is not always the case), ceasing all announcements or music, decreasing the volume of scanner sounds, priority and a special cash register reserved for autistic customers. As he welcomed the measure, Tom Purser from National Autistic Society in the UK said on the occasion that according to their research, more than two thirds of autistic persons avoid shops and 28% of them have been asked to leave a public space at least once for reasons related to their condition.

The Hours of Silence, as they are called, will be launched following the trial period started in early April for World Autism Awareness Day. Developed as a grassroot initiative by Auchan Czestochowa North in Silesia and a local charity Daj mi Czas, the initiative is now to spread across the country. It is not unique for the chain, however, as other supermarkets in Wroclaw, Radom, Gdansk, Kielce and Rzeszow have similar schemes. Furthermore, Lidl Ireland implements it since last year.