How did International Women's day start and who was Clara Zetkin? 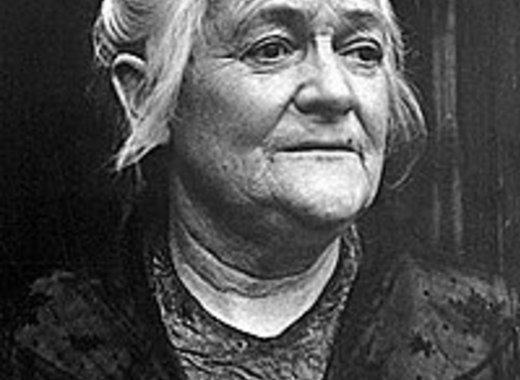 International Women's Day is celebrated in many countries around the world. It is a day when women are recognized for their achievements without regard to divisions, whether national, ethnic, linguistic, cultural, economic or political.

Two years later, Clara Zetkin, activist and advocate for women's rights, came up with the idea to make the day international. She suggested her idea in 1910 at an International Conference of Working Women in Copenhagen. There were 100 women there, from 17 countries, and they all agreed on her suggestion. It was first celebrated then in 1911, in Austria, Denmark, Germany and Switzerland.