Germans call New Year's Eve "Silvester," in honor of Pope Sylvester I, who died on December 31, 335. According to the legend, non-believers who were around him choked on fish bones. Some superstitious people therefore state that one shold avoid fish that night, or at least eat it very carefully. 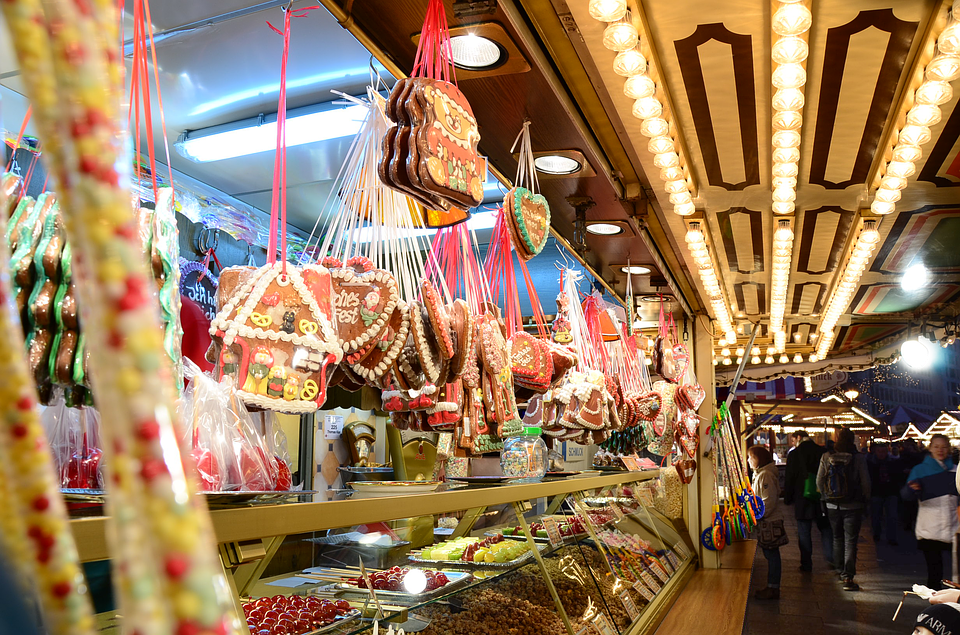 Another superstition annuls these fears, however. Carps are considered a lucky charm. This fish is therefore for many Germans a typical Silvester dish. It is believed that keeping a carp scale in your wallet guarantees that it will be filled with cash all year. Such lucky charms, combined with the good resolutions people like to make for the New Year, are bound to make 2019 an extraordinary year - at least that's what we wish you all.