Stella Rimington, first female head of the MI5 and alleged inspiration for James Bond’s “M” will be attending the event 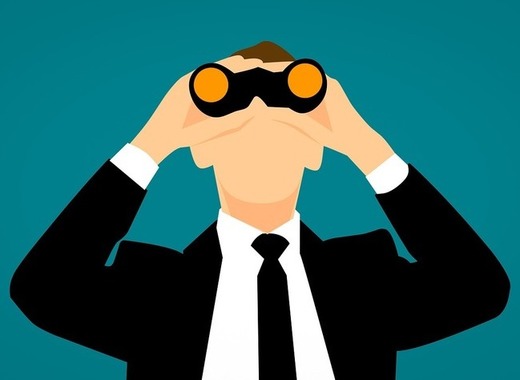 Dame Stella Rimington is heading to Liverpool to take part in a very special event – “How to be spy”. She was the first woman to head the British government spy agency – MI5 and later became a best-selling author. Thanks not only to her talent as a writer but also to her very in-depth insider knowledge, her crime thrillers are popular worldwide.

The event is organised by the Liverpool city council as part of a wider programme – RISE, celebrating deeds and accomplishments of women from around the world.  Deputy mayor of the city Wendy Simon, responsible for the organisation of cultural events, including ones part of RISE is extremely happy with Stella Remington’s participation in the event. She stated that “Dame Stella is a fascinating character who has more than made her mark on her chosen fields – it will be a real statement that gender is no barrier to what people can achieve.”

The event will be held at St. George’s Hall in Liverpool on 18 May. Tickets are on sale now over at www.riseliverpool.co.uk and are priced at only £15. For more information on RISE, you can follow their social media accounts in Twitter and Instagram at @Rise_Liverpool.