How to slow down climate change?

Vote in our new poll to show us not only that you understand, but act against global warming 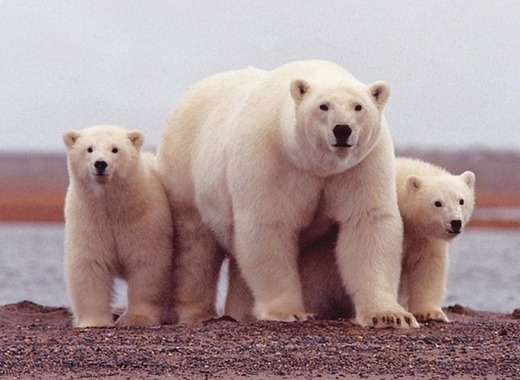 News related to climate changes or global warming and its negative effects on nature and humankind is overwhelming. Pretty much every day we learn about new cases of extreme weather, heat, temperature anomalies or heavy rain falls, leading to floods, melting glaciers, forest fires, changes in behaviour of animals or the extinction of plant and animal species.  For centuries the levels of carbon dioxide in the atmosphere have never been as high, 2016 was the warmest year on record, rising sea levels are rapidly washing away Pacific islands.

The global scientific community argues that the Earth is getting warmer largely because of human action by which greenhouse gases are emitted in the atmosphere. Thereby instead of radiating back the sunlight heat, it is largely absorbed and overheats the Green planet.

Despite decades of attempts to mitigate climate changes and to agree on coordinated global action, political leaders can’t manage to reach a consensus. It appears unlikely to rise to the challenge only counting on politicians.

Following this though, it appears logical that solutions can best be applied little by little, by each one of us. In this week’s poll we are asking how you are contributing to slowing down climate change.

How do you personally contribute to mitigating climate change? Vote in our newest poll or share with us your original ideas at office@themayor.eu and we will spread the word.