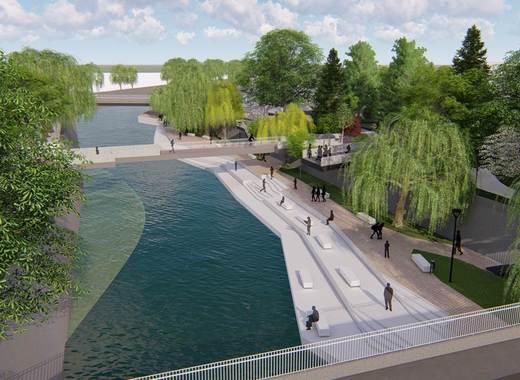 On Friday, 15 May 2020, the Mayor of Hunedoara, Dan Bobouțanu, signed the contract for a new strategic project for the Romanian city. The investment project "Supporting the regeneration of Hunedoara municipality - through the revitalization of the community" is co-financed by the European Union.

Through the investments, the face of this historic area of Hunedoara will be changed completely

"From the beginning of my term as mayor, I promised to rehabilitate the old center of Hunedoara. Today this promise is materializing. This year we signed two contracts to finance projects that will completely change the face of this historic area of the city, which has been neglected for too long. To these projects are added the three aimed at revitalizing the transport corridors: central, eastern and western, which means that the arteries that run through the city will be rebuilt. From the entrance to the city and to the Corvin Castle, the city will have a new face”, said mayor Bobouțanu.

Through the project, the following objectives will be achieved: 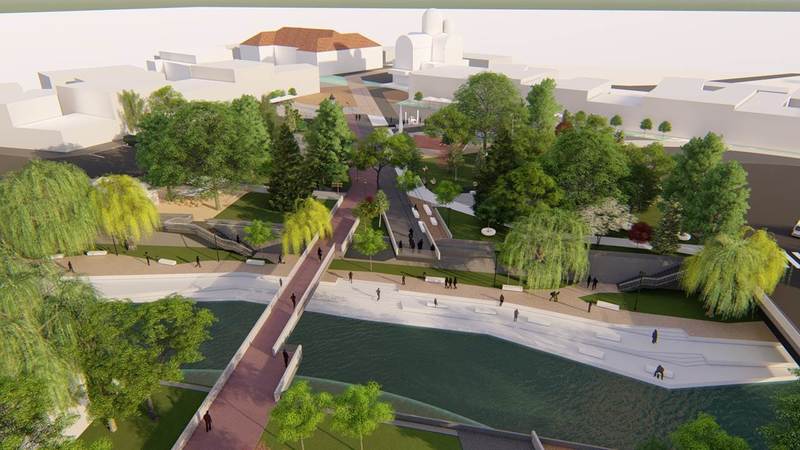 This is how the historic area of the city is expected to look like in 36 months. Photo by Hunedoara Municipality

The rehabilitation of Castelului Street will ensure a connection between the main development objectives of Hunedoara Municipality, including the path between the Youth Center and the Cerna River Basin, which will be rehabilitated within the same investment project. It will improve the infrastructure and living standards and conditions through: