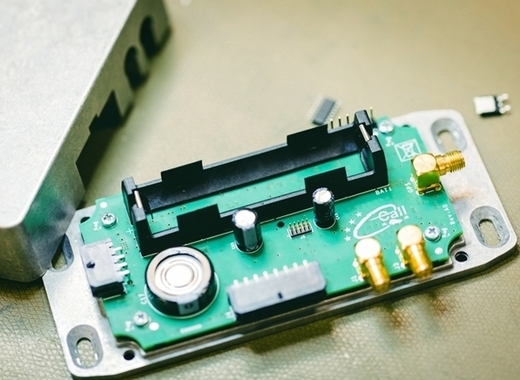 According to the legislation of the European Union, all automobiles and light commercial vehicles registered after the 31st March 2018 must be equipped with eCall emergency technology, based on GPS. However, the regulation does not concern older used cars, which naturally comprise the majority of vehicles on the road nowadays. As a response to this need, a Hungarian company – Albacomp RI is has developed a technological solution for emergency calls and the belonging communication systems, which could be integrated into older vehicles.

In order to facilitate and speed-up considerably the emergency service provided, thereby reducing the number of fatalities, the tool works the following way: whenever a car crash happens, automatic signal is sent to the unified emergency number 112 together with the relevant data. Then the accident information, including the exact time of the event, number of passengers and registration number of the vehicle is sent via Bluetooth from a mobile device or other SIM-card device to the emergency service, which from then on can proceed to managing the case.

The investment in the project, worth beyond 3.2 million euro was spent over the period 2016-2018. The project is implemented by Albacomp RI Kft. as coordinator, together with Bay Zoltán Nonprofit Ltd. for Applied Research, Budapest University of Technology and Economics.