From 1 September foreign nationals will be barred from entering the country, with a few exceptions 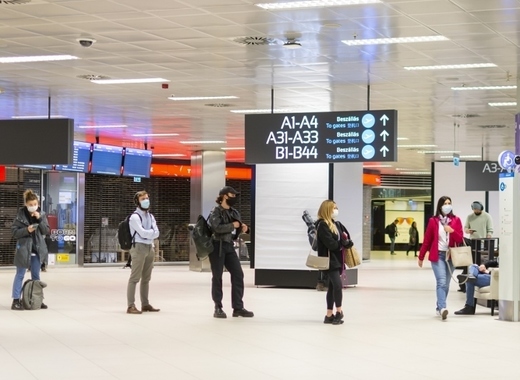 The Hungarian government will temporarily reintroduce border controls from 1 September due to a surge in active coronavirus cases which have passed the 1000 mark for the first time since mid-June. According to a government decree published on Sunday and carried by MTI, non-Hungarian citizens will be barred from entering Hungary, with a few exceptions like military convoys, business, healthcare or diplomatic trips. Citizens of neighbouring states and Hungarians who permanently reside there may enter the territory of Hungary within a distance of 30 kilometres from the state border for a maximum of 24 hours.

Exemptions will be granted by the police and will also include participation in court or official proceedings, care of a relative, attendance of marriage, baptism, funeral, important sporting, cultural or church events, and fulfilment of study or examination obligations or other justifiable reasons. The application for a permit can be submitted electronically in Hungarian and English, or by a legal representative or proxy.

Transport corridors will remain open as well as the humanitarian corridor for commuters transiting Hungary but transiting aliens will be tested for the virus nevertheless. Transit traffic will be only possible on a specific route with designated rest stops and duration of up to 24 hours. Hungarians returning from abroad will have to self-quarantine for 14 days, or until they produce two negative PCR tests taken at least 48 hours apart.

In a foretaste of the forthcoming restrictions, Gergely Gulyás, head of the prime minister’s office, told the press on Friday that the government may issue a separate decree on the epidemiological regulations to be followed at major sporting events. He said that the government had not yet made a decision about giving a go-ahead to the upcoming UEFA Super Cup in Budapest, as foreseeing what the epidemiological situation would be in four weeks time was impossible.