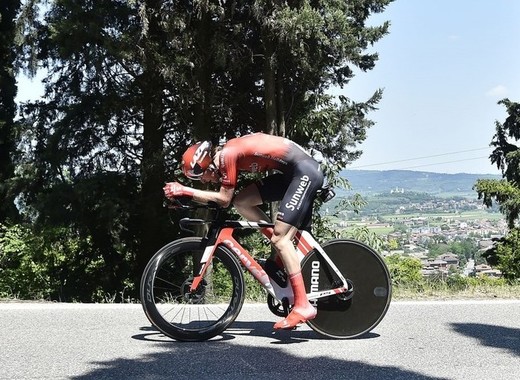 One of the most popular cycling tours will start in Budapest next year and will run in three stages in Hungary. Beginning from Budapest in May 2020, Giro d’Italia will also attract great figures of the sport to Győr and Székesfehérvár.

The Hungarian route starts on May 9 at the Heroes' Square, which is a UNESCO heritage site, and will end at the Matthias Church in the Square of Holy Trinity. The finale of the second stage, on Sunday 10 May, will be in Gyor, the main city in North West Hungary. The third stage will run from Székesfehérvár to Nagykanizsa, along the Lake Balaton.

Zsolt Borkai, Mayor of Győr said on this occasion, that Giro d'Italia is one of the most prestigious cycling events in the world, so it's great to have it run through Hungary. As a former athlete, he considers it important that young people make the choice to move more. But in addition to creating sporting facilities, the youg have to be given role models. Hence, it is important to organize such events on the territory of the City. In his opinion, one of the best ways to advertise cycling and movement in general is by giving people the chance to admire the great figures of cycling sports from very near.

Róbert Sándorfi, Head of the Department of Urban Marketing and Program Management, added that the Giro d'Italia was followed in nearly two hundred countries last year, so it presents the country, as well as the city of Győr with an excellent advertisement opportunity - and the perfect way to attract tourists.

More information about the tour on the website of Giro d’Italia.