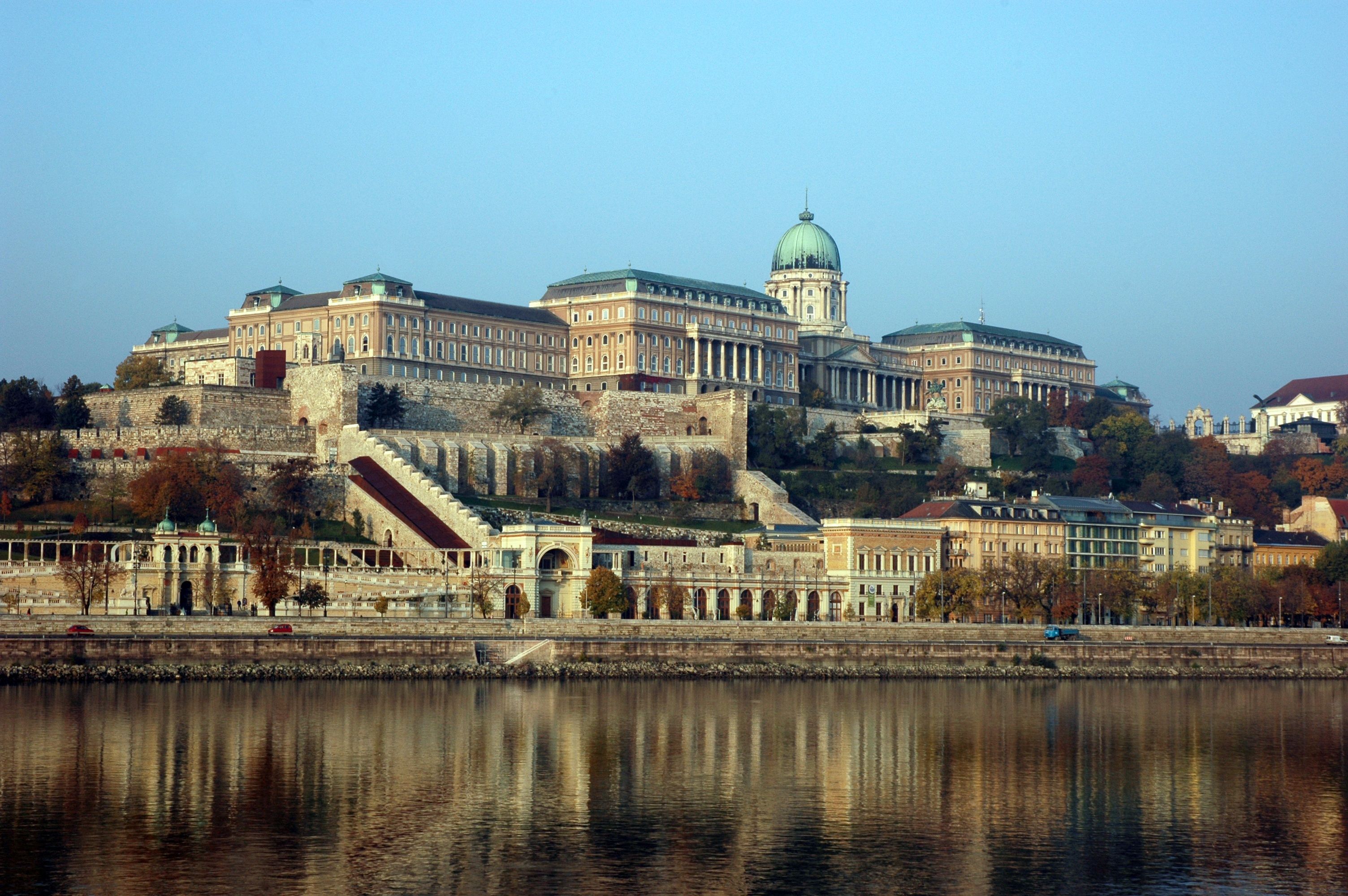 Hungary is preparing for municipal elections today, 13th October. Ever since 1990, when the Law on Local Self-Government was adopted, Hungarians have been heading to the polls to elect mayors and local councillors (assembly members) for a term lasting five years.

Hungary is a unitary republic with a system of governance organised on a decentralised basis. The community level is organised by settlements, which include 2863 Municipalities, 265 Towns, 23 Towns with a County rank, and the capital City of Budapest which is further divided into 23 Districts.

The local entities belonging to the local level are responsible for development and urban planning, housing, transport, social care, public maintenance, protection of the environment, culture and more.

The local government representatives in Hungary, including the mayors, have a high degree of legitimacy as they are elected by universal and equal suffrage in a direct and secret ballot. Furthermore, as we explained earlier, Mayors of towns, cities, the districts of Budapest and Budapest itself, are elected via the first-past the post system – a system through which candidates win by receiving a plurality of the votes, rather than a majority. The lack of a second round sometimes means that a candidate needs to have just a single vote more than the runner-up in order to be declared winner.

This, accordingly, pushes opposition parties to unite in joint lists in order to stand better a chance against the dominant ruling party of Victor Orban – Fidesz.

Source: Constitution of Hungary, Committee of the Regions