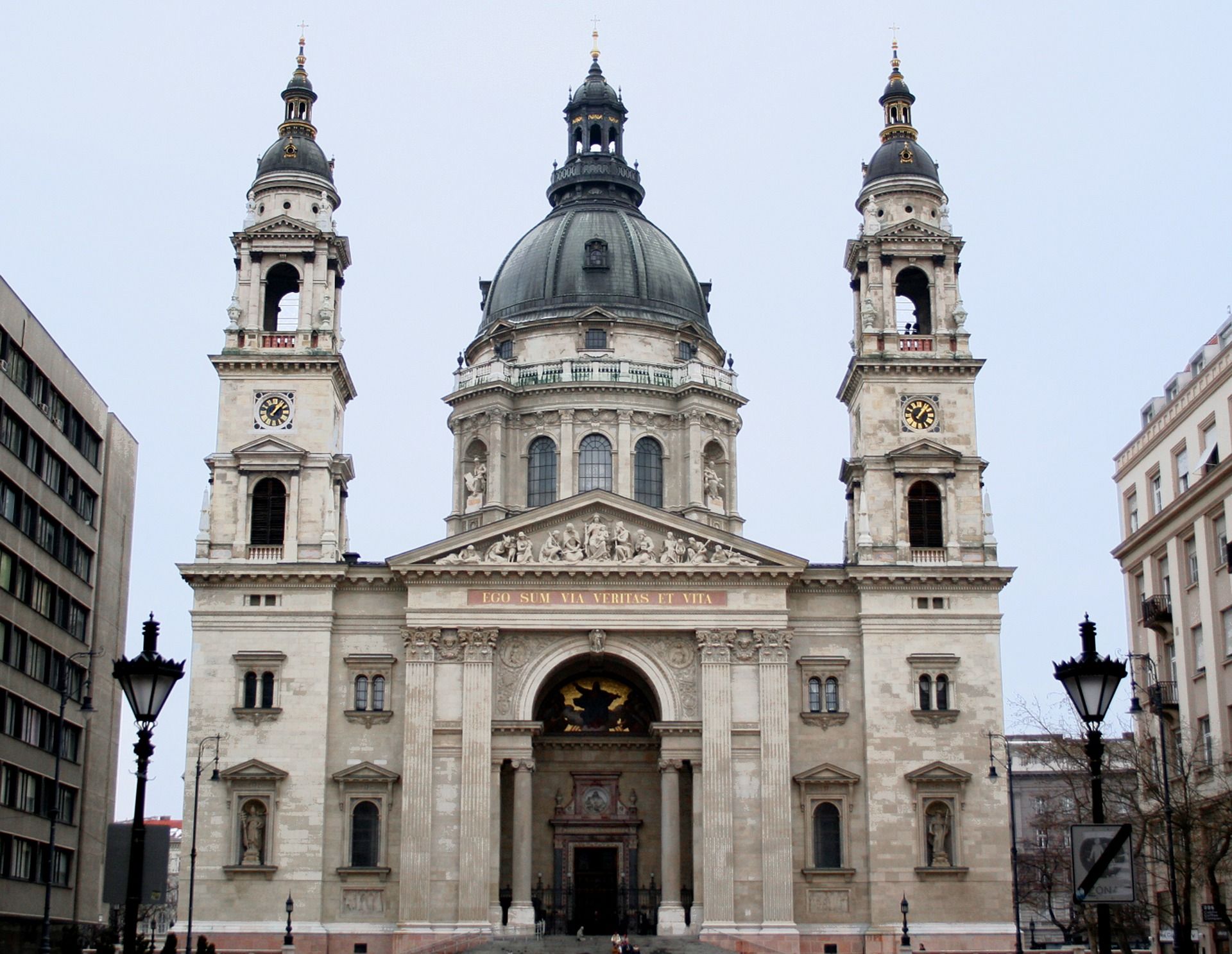 Today Hungary marks its most important holiday over the year which is naturally a national holiday and a non-working day. St Stephen’s Day is celebrated each year on 20th August to mark the founding of the Hungarian state. The holiday is dedicated to the first king of the country and the founder of the Kingdom of Hungary. He has been considered a saint since his canonization on this day in 1083 by Pope Gregory VII.

Stephen I is believed to have been born 975 in Esztergom and died in 1038, as the last Grand Prince of the Hungarians. He was crowned in December 1000 (according to some sources – in January 1001) and his crown was sent by Pope Sylvester II. After winning over local tribes and enemies, he managed to unite the Carpathian Basin and to protect his kingdom by forcing out the troops of Holy Roman Emperor Conrad II. On top of his state’s affairs, he contributed significantly to the spread of Christianity in Hungary. Thanks to his building of monasteries, the church in the country followed its own path, separate from the Holy Roman Empire. A period of 40-year long peace and development is attributed to his reign.

Among the numerous public festive events which start from the morning and last throughout the day, likely the most fascinating to look forward to is the fireworks display over the river Danube.