Hurry up and get married in a snow church in Lappeenranta

In March the sun will start melting the structure 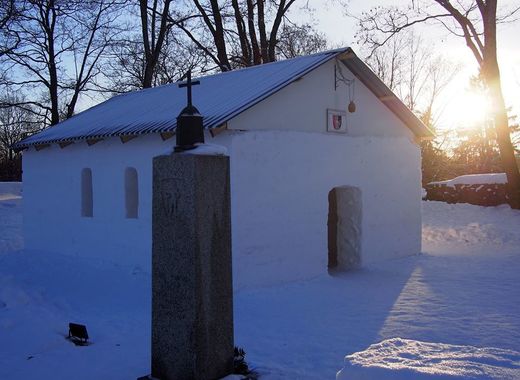 Locals in Lappeenranta in southeast Finland opened the city's snow church, the Church of St. Lawrence on Sunday (13 January). It will offer services three times a week, on Wednesdays, Thursdays and Sundays. So far no one has exchanged wedding vows in the chapel, although it is possible to do so and the parish has offered the service. However, anyone who fancies the idea of a fairy-tale wedding in the frosty house of worship will have to hurry. By March the sun’s rays will render the structure unusable. 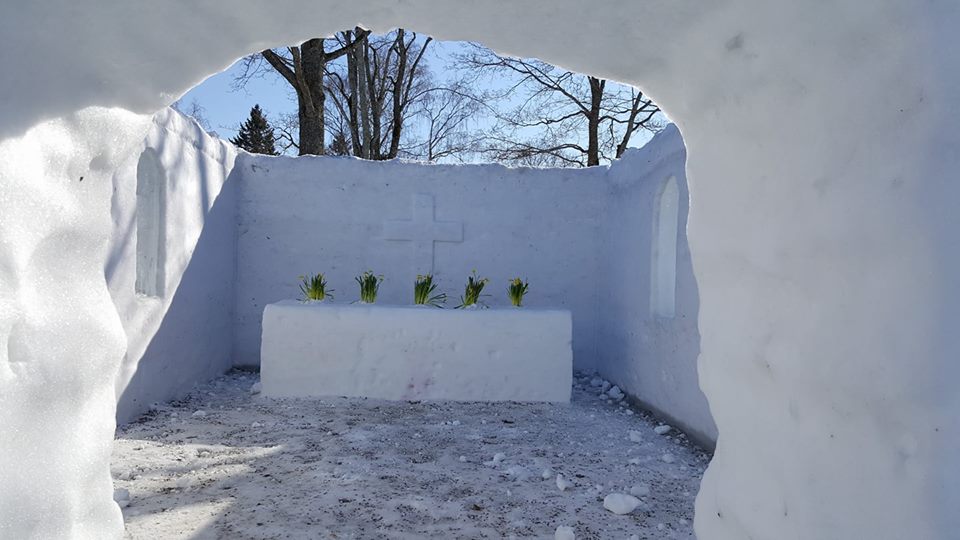 This winter marks the eighth year that members of the community have volunteered to build the church. In that time they have honed their skills using snow as construction material. As a result two of the walls are about 60 centimetres thick, while the other two walls are ten centimetres thinner. The construction team comprised a core team of 10 people who have put the church together each year. They managed to erect the walls – just shy of three metres tall – in about four hours. Interior work focused on elements such as a large snow altar. Windows are made of ice that comes from an ice machine to ensure there are no bubbles or impurities. The window elements are one metre high, half-a-metre wide and 25 centimetres thick. 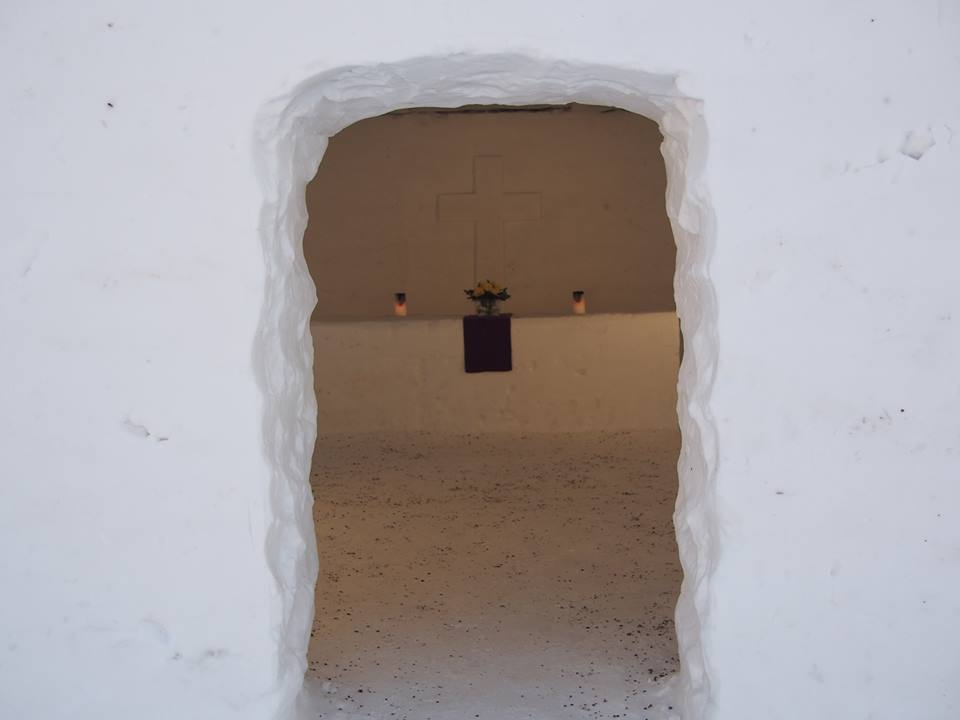