If you are a young filmmaker, join the competition organized by the European Commission until 31st of October

Five winners will each receive a grant of 7500 Euros, as well as mentoring from a top European director, to help them to bring their idea to life 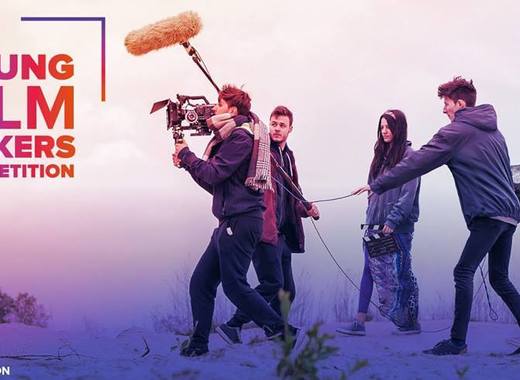 The EU is offering young filmmakers the chance to make their very own #EUandME short film. The competition is open to European filmmakers residing in the EU and aged between 18 and 35 and the deadline for submissions is 31st of October. Entries can be submitted in one of five categories - Mobility; Sustainability; Skills & business; Digital; and Rights.

The jury, composed of five European film directors, will review the entries and choose 10 nominees, two for each of the five categories. Starting from January 2019 and for over 5 weeks, the winners will be selected by a public online vote, with the result being announced on the competition’s web page and on the European Commission’s social media accounts. Every week will be dedicated to a category: the two category nominees will be announced and users will be able to vote for their favorite film idea.