Ikea will go cash-free in Gävle 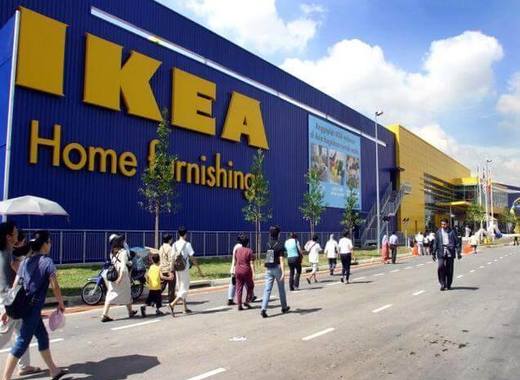 Swedish furniture giant Ikea is going to use its Gävle location to test out whether it can go completely cash-free nationwide. Ikea said that its cashless test would begin in Gävle on October 1st. If all goes well, the company plans to eliminate cash payments in all of its Swedish locations.

Ikea said that customers in Gävle, an eastern city best known for its giant straw Christmas goat, were strongly in favour of abandoning cash. Swedes use their debit cards three times as frequently as most Europeans and with the popularity of Smartphone payment apps like Swish, it has been predicted that Sweden will be completely cash-free by 2030.