In L’Hospitalet de Llobregat, science will get a media makeover

A chance for young researchers to communicate their findings on YouTube 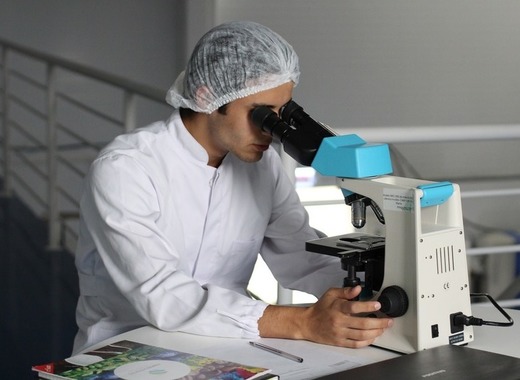 Today it was reported that the 3rd edition of the now-annual Stand-up Science project will take place in L’Hospitalet de Llobregat, as part of the Summer Experience program of events. The initiative is carried out as a collaboration between IDIBELL research centre, Torre Barrina municipal audio-visual centre and local young scientists and it seeks to give more visibility to the research these scientists are working on by giving them communication skills for the modern age.

Nowadays it has become important to present science to wider audiences

The digital tools that provide a platform and an audience are already there. All that is needed are solid communication skills in order to translate complex scientific research findings and terminology to the curious public. This is where, Torre Barrina – the specialized media centre of the Department of Education, Innovation and Culture of L’Hospitalet de Llobregat (a satellite city to the south of Barcelona) comes to aid.

The plan is to give seven researchers from IDIBELL the chance to learn hybrid communication skills. To that end, they will give a live talk, as well as record a YouTube video for the IDIBELL online channel.

The first part of the program will see the researchers presenting their work to a live audience at the event called Scientific Talks which will take place on 4 September at 19:30 in Parque de la Marquesa. Six days later, on 10 September, the scientists will head to the Torre Barrina to record and edit their YouTube videos.

In order to prepare the participants to deliver fun and engaging content that will be comprehensible to all, they will first undergo three workshops where they will learn how to prepare scripts and how to successfully produce a YouTube video.

The first two editions of Stand-up Science resulted in the production of 12 audiovisual pieces which proved to be the most popular content on the IDIBELL YouTube channel, with a combined total of 13 245 views.