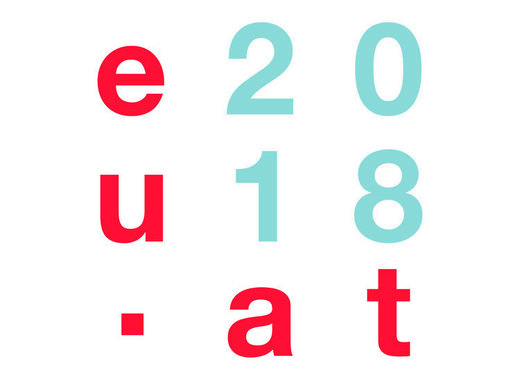 On July 1, 2018, Austria takes over the Presidency of the Council of the European Union for the third time after 1998 and 2006. The Austrian Presidency of the Council in the second half of 2018 will have to work on a large number of complex and challenging dossiers, e.g. internal and external security, protection of external borders, reform of the Common European Asylum System, Digital Single Market, Energy Union, budget 2019, Multiannual Financial Framework post-2020, EU enlargement, European neighborhood and conclusion of the negotiations about the United Kingdom’s exit from the European Union (Brexit). Another important aspect for the work of the Austrian Presidency concerns the elections to the European Parliament in spring 2019. So tell us what you think. Vote now!