In partnership with Microsoft Boulaide becomes a pioneer in Web 3.0 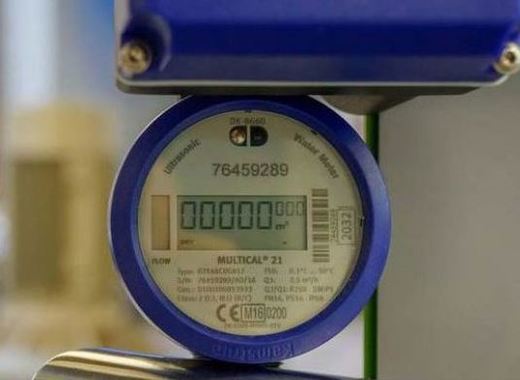 Boulaide is motivated to become the new Silicone valley. In partnership with the American technological giant Microsoft, the community is implementing a revolutionary smart solution, based on Internet of Things, also known as Web 3.0. Innovative smart models of water meter have been installed in 600 spaces (and increasing), as an exploratory step before major investment in larger cities.

The water meters render the need of manual accounts and administrative works obsolete, since the intelligent technology makes everything automatically. Moreover, the water companies can control the consumption, thereby preventing accidental leakages, which can add as high as EUR 500 to the water bill annually. At the same time, a positive effect for the environment is observed since traditional water distribution systems are related to waste.

Relevant data connected with water consumption of households is sent to the cloud in Microsoft’s’ storage space. A special French network connects similar apparels, using particularly low energy, which allows for the battery life to live up to 18 years without the meter being replaced. In the event of any problems, the client is informed by SMS.

René Daubenfeld, the Mayor of Boulaide, has given green light to the new system and the investment of around EUR 200.000, thus making the commune of the Grand-Duchy of Luxembourg a pioneer.  The implementation of the new system has been discussed with local residents. The public consultations started in 2016 and the residents are widely approving of the results, which allow for the realisation of substantial economy.