In Timisoara masks and gloves are mandatory in shops, public transport and institutions 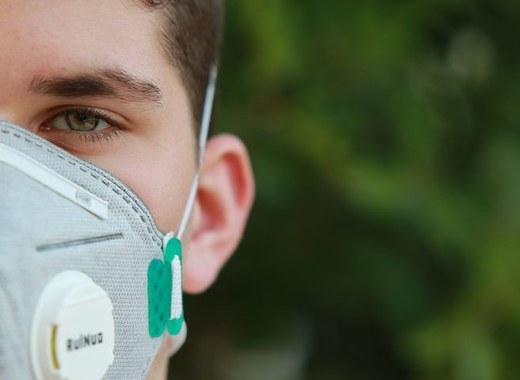 The Municipality of Timișoara, a city in Western Romania, has made it mandatory for everyone to wear protective masks and gloves in public spaces (including shops) and on public transport. The new measure came into force yesterday, 22 April 2020.

The decision was announced by the Mayor of Timișoara, Nicolae Robu, after being adopted at the suggestion of the Local Committee for Emergency Situations. The new rule aims to limit the spread of coronavirus.

The local authorities also informed that other types of face coverings such as scarves are acceptable as long as they cover the nose and mouth. The idea is to have a filter between the atmosphere and the accesses of the respiratory system (nose and mouth).

Until 24 April, no fines will be collected

The residents of Timișoara have three days to comply with the new rules, according to the information given by the mayor of Timișoara, Nicolae Robu on his Facebook profile. Until 24 April, no fines will be handed out immediately. After this grace period, those who fail to respect the new measure will be fined.

Mayor Robu calls for strict compliance with the measures recommended by specialists. He also reminds that the number of deaths on the territory of the municipality is increasing.

The obligation to wear masks and gloves was also established in other municipalities with large numbers of people infected with COVID-19 across Romania. They include Constanța, Suceava, Iași, Maramureș, Vaslui etc.

Romania has not yet reached the peak of the coronavirus pandemic, and the local and national authorities are still waiting to see how the infection will evolve after the Easter holidays. Other municipalities are expected to take measures similar to those in Timișoara.