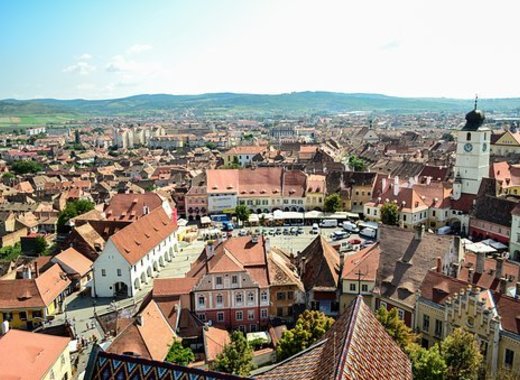 Sibiu is a city in Transylvania, Romania with a population of 147,245, located 275 kilometres north-west from Bucharest. It is capital of Sibiu County. In the period between 1692-1791 and 1849–65 Sibiu was the capital of the Principality of Transylvania. Sibiu is one of the most important cultural centres of Romania and it was the European Capital of Culture in 2007, together with the city of Luxembourg.

Find out more about Sibiu here