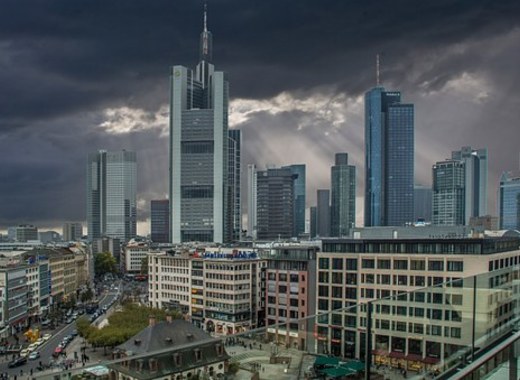 As part of a testing point for Deutsche Bahn's (DB) new shuttle service, employees of the company in Frankfurt will be able to use the so-called "eTuk Tuks" calling it trough an app.

At this stage employees will be able to use thirteen electric vehicles on the streets of the Greater Frankfurt district. The new eco-friendly shuttle service will take them to different locations around the city.

The innovative transport includes five electricity-powered tuk-tuks and two electric minibuses, which will drive 15,000 local employees at 32 different DB locations. Passengers will be grouped together with others making similar journeys to relieve traffic and help the environment.

Next year testing will cover also Hamburg, where the shuttle service is intended to be integrated into the public transport system, as part of the Smart City partnership DB has with the city.