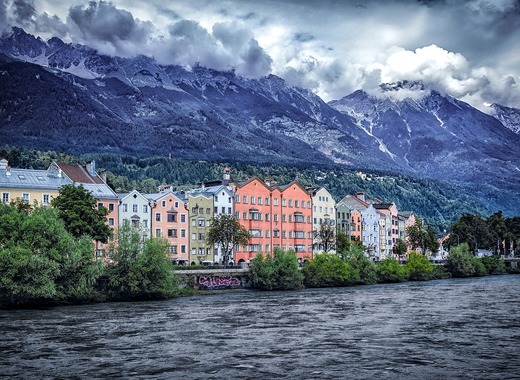 Culture is at the very heart of every city – at least that is what local authorities in Innsbruck claim to believe as they heralded the beginning of their work on their brand-new “Culture Strategy 2030”.

The development of culture and support for those who dabble in it are key to all aspects of life – from education and social affairs to the integration of young families and sports. It also, of course, boasts a pronounced impact on every city’s tourism offer and its economic development.

With such a belief at the back of their minds, officials in Innsbruck have begun developing their long-term approach to culture in the city – and they are doing it alongside citizens – e.g. those who will be impacted the most by the final decisions taken by the municipal authorities.

"With the cultural strategy, we are creating an opportunity for everyone who wants to participate to consider together how we want to shape and strengthen our city as a cultural city in the future. In this comprehensive process, we want to explore together what measures we can all use to help us implement our vision, " stated deputy mayor Uschi Schwarzl. " We are noticing that the need for exchange and for the development of new strategies in the cultural field after the past few months is particularly large. The cultural strategy process comes at exactly the right time. "

Engaging with citizens in every step of the way

The first steps in the development of Innsbruck’s “Cultural Strategy 2030” have already been taken – namely the issuance of an appeal for the active integration of citizens into the decision-making process. Through the intense participation of locals in the drafting of the document, the city will be able to successfully mark its priorities and be able to commence long-term financial planning for its cultural development.

Starting from September, the local government will also begin publishing regular reports on the progress that is being made in drafting the final version of the strategy. This way, it guarantees maximum transparency and citizen involvement in the process.

Further steps will be taken in 2021 when in March officials will begin prep-work and will ready an analysis for the cultural life in the city, which will then be followed by workshops and roundtables with locals and citizens. The first measures that will be outlined in the document are expected to take shape and be implemented during the latter half of 2022.