Discover the issues at stake while moving “towards a robotic society” 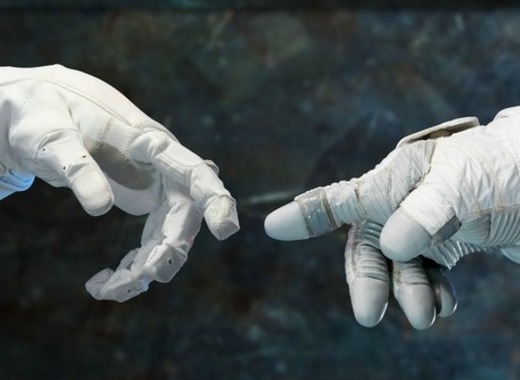 The picturesque capital of Spain hosted the International Conference on Intelligent Robots and Systems for the first time between October  1st -5th  2018. Madrid was home to the biggest international event in the field, designated for researchers, business and end-users. Leading research has been presented, as well as contemporary applications of robots for business. Robots and artificial intelligence are often used to replace humans in the performance of operational and repetitive tasks. This year’s edition has a special focus on the societal issues related to robotics, including regulations, ethics, employment and relationship between robots and humans.

The audience was fascinated by incredibly realistic robot models, like Hiroshi Ishiguro’s Erica. She has all features of human physical appearance like skin, hair and sparkling eyes; she blushes and laughs like we do. On the inside too, Erica resembles humans a lot: she has memories, ambitions and a sense of humour.  And just like humans do, she dreads that one day she will be replaced by a newer, and a smarter version.