The partner country this year is Bulgaria 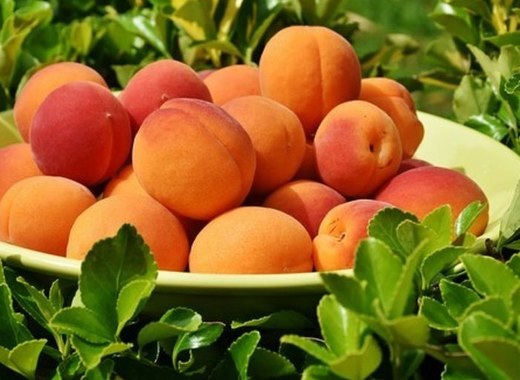 The International Green Week Berlin is among the longest-running trade fairs in the city as well as one of the best known events in all of Germany. It had around 88,000 exhibitors and 32.9 milion visitors since 1926. This year the Green week opened its dors for 83nd time. No other international exhibition attract hundreds of thousands of consumers every year has taken place as many times as the Green Week. Originally just a local product mart, it has grown into the world`s largest consumer show for agriculture, food and horticulture.

This year, from 19 to 28 January the displays of 1,660 exhibitors from 66 countries will feature many aspects of agriculture, food and floriculture. The partner countrythis year is Bulgaria, which has been taking part in this fair for 30 years, and assumed the precidency of the Council of the EU on January 2018.