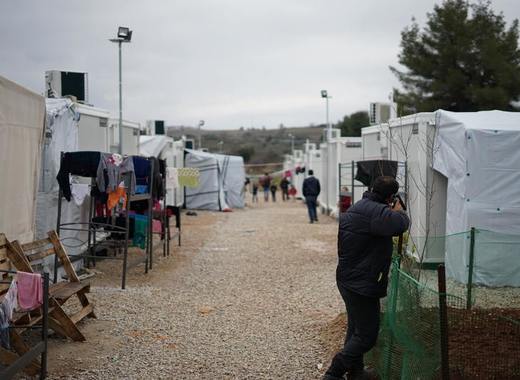 Forty cities have already enrolled as trainees as part of the “Equalcity – Tackling sexual and gender-based violence against migrants in EU cities” project, as we learned from the project website. As part of the European project, coordinated by the International Organization for Migration (IOM), local authorities will be supported in fostering inclusion and protection of migrants who are at risk, or who survived sexual and gender-based violence (SGBV).

A couple of months after the project launch in January, the number of cities on board has grown well beyond the pilot four (Brussels, Luxembourg, Rome and Gothenburg) to include a city in almost every part of the EU.

As TheMayor.EU reported in February, the European project EqualCity against sexual and gender-based violence (SGBV) towards unaccompanied foreign minors was presented in Rome, one of the pilot cities. Ot provided for the training of legal guardians, social workers, and cultural mediators.

In January, EqualCity has set the objective to effectively build the capacity of local services to identify SGBV, and to protect and assist migrants through the development of practical training tools and awareness-raising material for frontline services. Starting with just four pilot cities, now the project has sparked the interest among dozens of local authorities from across the EU.

Activities have progressed quickly in each of the four categories, despite the complex Covid-19 situation, which had put a greater strain on urban services. The local project teams in the four pilot cities are actively working on producing the toolboxes for safe spaces for LGBTQI+, supporting frontline workers, unaccompanied migrant children and gender-based violence in a family context.

How to get involved?

The project team is in the process of engaging with new cities who show interest in providing better services to migrant communities and face gender-based violence. That is why they invite all cities willing to become “trainees” to get in touch with them via epalmero@iom.int (Elisabeth Palmero) or through the project website.

Trainee cities will receive the finalized toolboxes once the project ends and are expected to participate in a 1-day workshop in the summer of 2021. Their feedback on the replicability of the measures in the local context will be welcome.